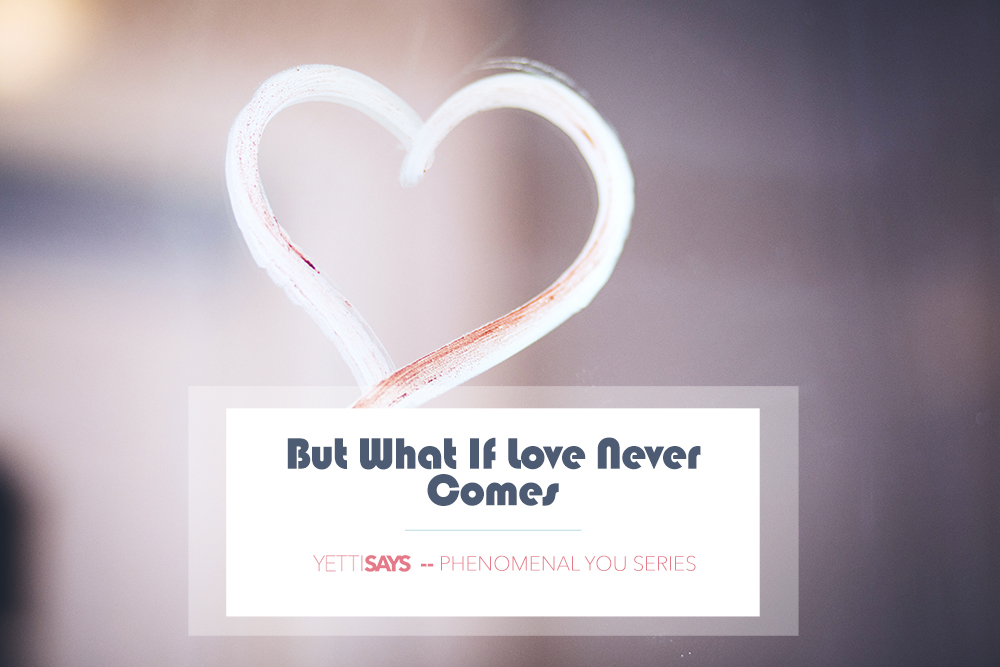 His name was Karl, and he was (and will always be) my favorite coworker. He was my big brother at my first full-time job, not because he mentored me and turned me into the beast of Systems Analyst that I am today, but because when we spoke about life, he assured me that I wasn’t crazy and often saved me from the bullying of my mind more than I can even remember. We discussed everything under the sun, from work to childhoods, to future plans, and always our present day madness. But I can’t help to hold onto this one particular conversation we had after he had picked up on my weeklong mood swing. We discussed the importance of friendships and relationships. We discussed the feelings of losing important loved ones, and without fully knowing what my story was for that week, he told me in his Irish accent,

I took those words as gold. Because he was Karl. Big brother Karl. And he always was right one way or another.

But that was 2011, and I was fresh out of a relationship, and I needed a few helpful words to stop my moping and to help me get on with my life. And though Karl is still one of the wisest men I have ever known, “the rest will fall into place,” just doesn’t do it for me anymore.

Well not for love anyway. Especially in the day and age of social media, where everyone’s daily goal is to make everyone feel like their lives are on and popping. My Facebook feed is full of engagements, weddings, and sonograms. My Twitter timeline is the relationship handbook I never asked for. And Instagram? Ever had a nightmare about being stuck in a book? That’s what scrolling Instagram feels like, and the book is either a cookbook or someone’s oddly sequenced fairytale.

The pressure of a relationship is everywhere.

But it’s not the pressure to find a man, get hitched, and pop out a baby. For me, it’s the pressure of experiencing love… ever.

Because in 2015, it’s not uncommon to never get married and possibly become a cat lady. Because in 2015, finding a love suitable for a “happily ever after,” is being replaced with a 5 year stint ending in divorce. In 2014, we had women (who do not understand the meaning of feminism) screaming, “I don’t want a man.” And in 2015, we have men who are fed up with the shenanigans screaming back, “We don’t want you either.”

In 2015, it’s not unusual to have never been in love or experience a healthy relationship. In 2015, it’s not strange to expect to settle on a spouse you don’t believe is your better half. In 2015, it’s okay to never be in a serious relationship, which I understand is progress for society, but for a girl like me, that doesn’t necessarily need a man, but would like to settle down one day with someone I can’t do without, that progress is actually kind of terrifying.

Because if we’re being honest here, in which we always are, to live a life without a romantic love really has become one of my greatest fears.

But I don’t want to believe in a loveless life, and I really don’t want to experience it either. But with the way things are panning out, and with so much out of my control, I can’t help but wonder and prepare, you know, just in case love never comes. 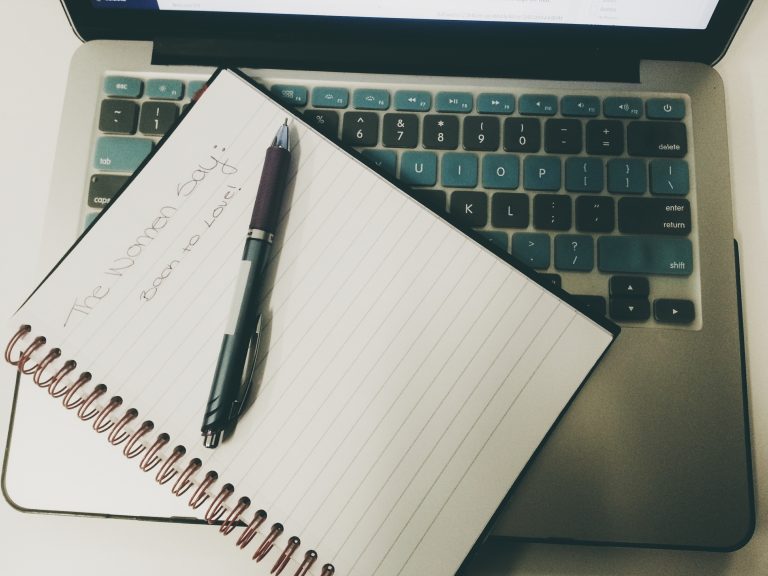 So I figured for the last round of this year, we would do it a little differently: Women Say –… 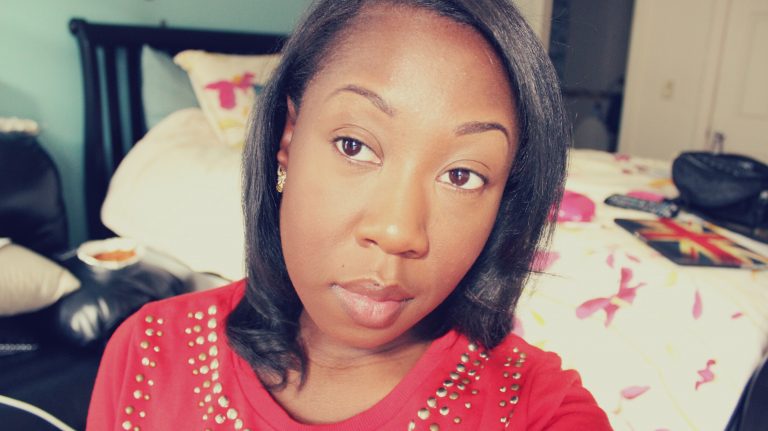 “Why are you single Yetti?” Seven. [Written 8/27/2013] Seven times is how many times I have been asked this question… 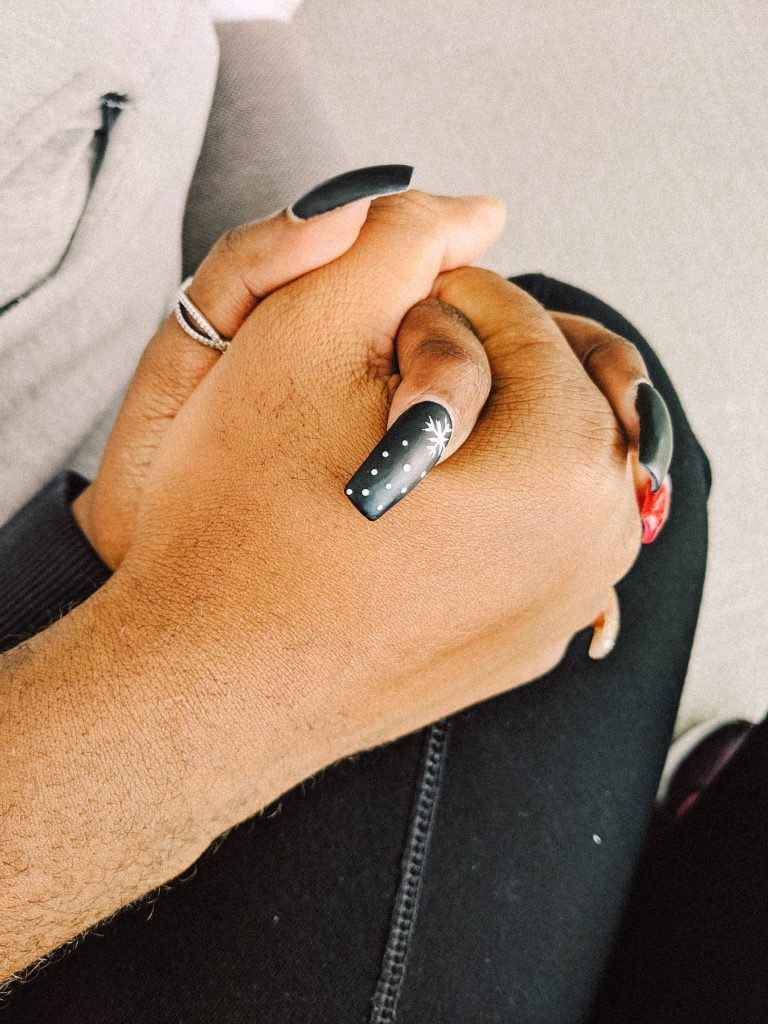 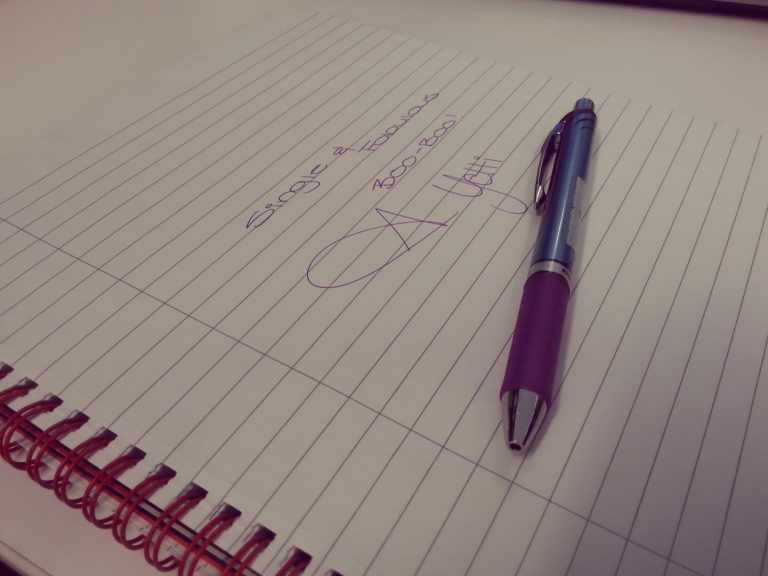 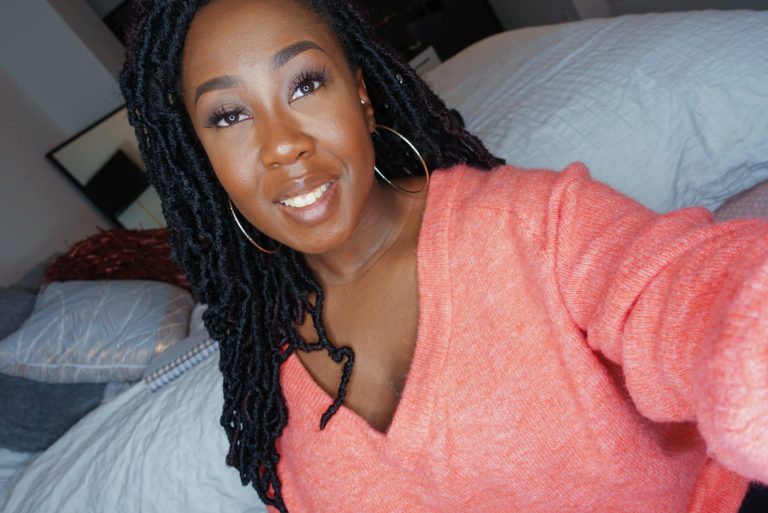 (written yesterday, posted today) Current Mantra / Affirmation [Tweet “My mental health is my number one priority.“] I have been… 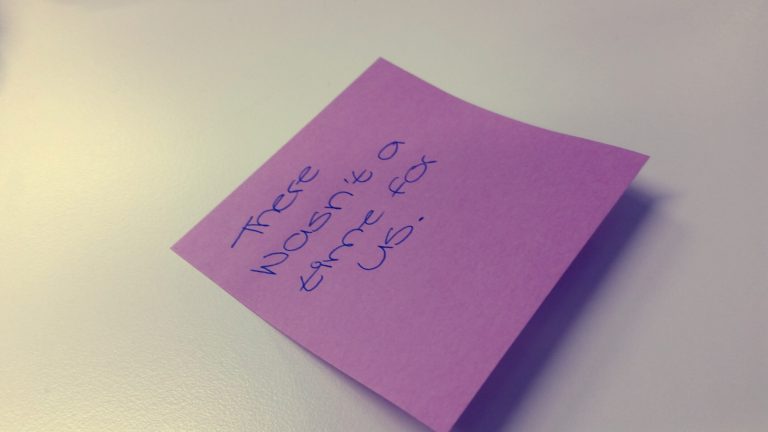 “I feel like you didn’t try. In fact, I feel like I didn’t even have a chance at all,” An…