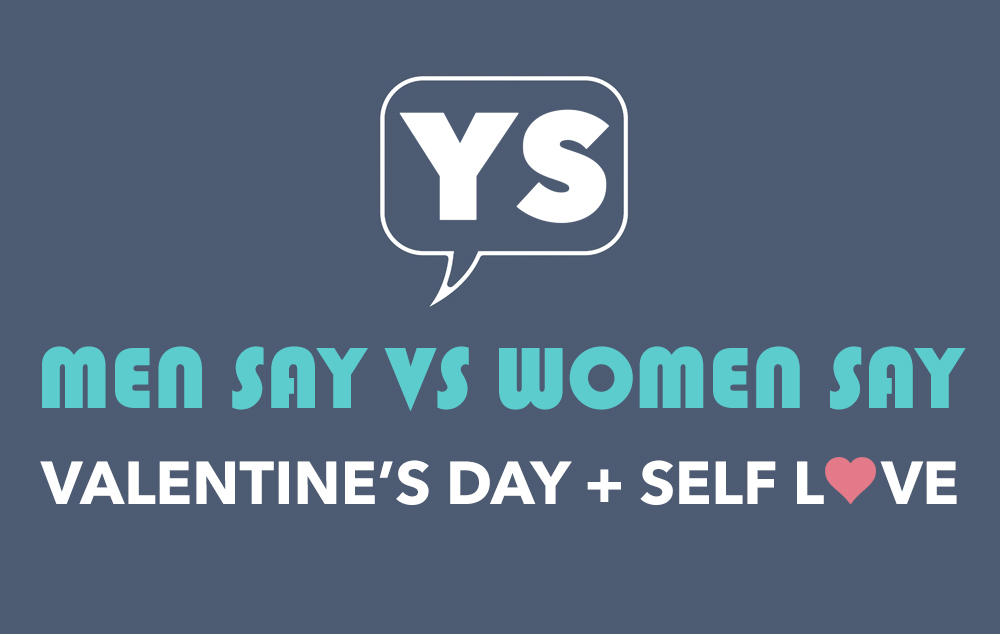 It’s been almost 5 months, but MenSay vs WomenSay is back for their FIFTH year and their NINTH episode.

This time round, we’re talking Valentine’s Day and Self-Love. Check out what the guys had to share, and make sure to come back tomorrow for the women’s response!

When and how do you determine “bae” is worthy of a gift on Valentines day?

Eric: After I dream about her. Perhaps my answer should be longer than this, but it isn’t.

Greg: Asking a woman to be a Valentine is somewhere between asking her to go on a date and asking her to be your girlfriend. It’s more serious than dating because you only have one (ideally) and there are certain expectations that are established. Valentine’s Day is about romance, you gotta court tfo her. If anything, asking a woman to be a Valentine is like requesting her to be a temporary girlfriend. You get temporary bf/gf privileges without the long-term commitment, which as you can imagine is easier to deal with. So I guess the answer is when you know you want to date them but like them enough to want something a little more.

Rudny: If I appreciate them being in my life, then I make that known in a form of a gift. Simple.

Anwar: To me, Valentines day in a way is like “Christmas for Couples”. I think a gift is warranted when there is a strong enough connection between us, and when I know enough about her to feel comfortable giving a gift that I know she will appreciate.

Eric: Absolutely. It’s traditionally a woman’s holiday for a slew of misogynistic reasons I’d rather not get into. Regardless, it’s fun to celebrate. It’s not the only day of the year you’re paying special attention to your woman. Every day should be Valentine’s Day (preferably with the same woman, or you’re probably womanizer). I’ve even had the pleasure of being treated on Valentine’s Day, which is always a pleasant surprise.

Greg: Of course it’s a woman’s holiday. Think about the prototypical Valentine’s Day gifts: flowers, chocolates, stuffed bears. These gifts are most often given to women. Commercialization, exaggerated by media and internet culture, has ballooned the importance of participating in Valentine’s Day. I would still celebrate it though, out of modern tradition. But I’m pretty sure the wife doesn’t care about it especially since Jun was born.

Rudny: It is definitely is a holiday for women, at least one that holds more weight for them whether they are celebrating how much their spouse loves them or realizing that it was a cuffing season fling that is about to end.

Anwar: In general, the holiday has never really had much value to me as an individual on its own. In times when I was in a position to celebrate it I did so because it was important to her, however, I wouldn’t say those celebrations were unwilling on my part.

Let’s switch it up! February is more than just the month of love, it’s also National Self-Esteem month. How important is it to you that the person you’ve settled down with, or will eventually settle down with maintains a healthy level of self-confidence and self-esteem?

Eric: No self-esteem, no relationship with me. We can be friends, though. How you feel about and view yourself is a direct reflection of how you treat other people, and I can’t afford to be with someone who doesn’t have a genuine sense of esteem for themselves. My presence alone would be disastrous for our interactions.

Greg: Self-esteem should be pretty high on anyone’s must-haves list. Relative to my circles of friends, I tend to gravitate towards people who are confident. Obviously no one is perfect. But to accept and embrace imperfections, that to me is the start of self-love. In the wake of recent, public, racially-charged events, it seems more we’ve come embraced our blackness in defiance of a social system established to hate ourselves. Along the same track, I think it’s important for all black people to love themselves. Personal growth starts with self-love. Further, the love you exhibit towards someone is calibrated by your own self-love. This is so important to me that I’m making sure Jun learns this early on.

Rudny: I am highly opinionated and like a typical engineer, I can always come up with a well thought out explanation for bullshit. When I was younger, my relationships did not last long because I was less understanding. I would do things that would definitely impact my partners self-esteem and self-worth. Now that I’m older, I now understand that you have to foster confidence in only yourself, but your partner too. So I think I’m more willing to listen and try to understand how she’s feeling. Making a girl feel like she’s yours or simply randomly reminding her of how amazing she is, makes such a difference.

Anwar: I would say it’s a very important quality for someone to have that I will eventually settle down with. We all have things we want to improve about ourselves, but I think it’s important for her to at least like the person she is.

Have you and would you ever date someone with low-self-esteem? What about a mental illness?

Eric: Mental-illness, yes. No self-esteem, yes. I would not date someone without self-esteem in the future though,  but I would consider a woman with a mental illness.

Greg: I’ve never dated anyone with low self-esteem nor any degree of mental illness. Would I have? Kinda hard to say. I’m not sure I’d ever be prepared or patient enough to deal with something like that but maybe if the vag was good :thinking emoji:.

Rudny:  I think that I have to some degree. Mental Illness, not so sure. Would be willing to work on a relationship. I don’t think I would necessarily decline to date someone because of a mental illness. Sometimes you find someone and you realize that it’s worth making an effort to work it out.

For mental illness, my answer is: It depends. This is something that would take some heavy consideration on my part. Speaking hypnotically, I would start by having a serious of discussions surrounding the questions listed below, before coming to a final decision.

Mental Health awareness seems to be picking up lately. How do you feel we as a black community are doing with encouraging this conversation? Does any of this matter to you?

Eric: We do a terrible job of encouraging conversations about mental illness, especially in the black community, and it’s bordering pathetic. In general, I do not see or experience the introspective, self-reflecting attitude that black people claim to have in abundance. On the contrary, “getting it together” and other phrases of goal pursuit are used more as defensive statements to hide all that is wrong, and avoid the deeper, difficult conversations. Most of our conversations about topics, from mental illness to whether Black Lives Matter, are mediocre, rudimentary, and do not get the root causes of the issue being discussed. I believe that as the black community becomes more receptive to the realities and effects of our history, as well as the present, these conversations will get better. This specific topic matters a great deal to me.

Greg: The current state of how mental illness is being addressed in the black community isn’t where it should be, but I do think it’s getting better. Addressing mental illness seems to be a more popular topic nowadays. There’s a lot of mental and physical abuse that would more often pass as normal and acceptable in the past. The only thing Meek has ever said that was profound was about how young black boys and men in hood go through PTSD due to the things they’ve seen or been subjected to yet don’t get the attention required to get diagnosed and subsequently treated. Even with something as seemingly trivial as hypermasculinity, it’s affected the way men have expressed love towards women and other men. Of course I care about these things. You can’t claim to care about our community and not see mental illness as an obstacle we need to overcome.

Rudny: I think the black community can do a better job of encouraging more of a conversation around the topic. I feel as though we as a community only treat physical ailments and those dealing with mental issues kind of get ignored. Or better yet, people are told to stop “acting” and are often told it’s all in their heads. For Caribbeans and Africans, I feel like this issue is a lot worse.

Anwar: We need mental health in the hood and i think our community is doing a poor job of encouraging the conversation. We place too many stigmas around mental illness and we need to make each other feel more comfortable about seeking professional help; even it’s as simple as seeing a therapist to deal with the passing of a close family member or a dealing with a bad breakup. 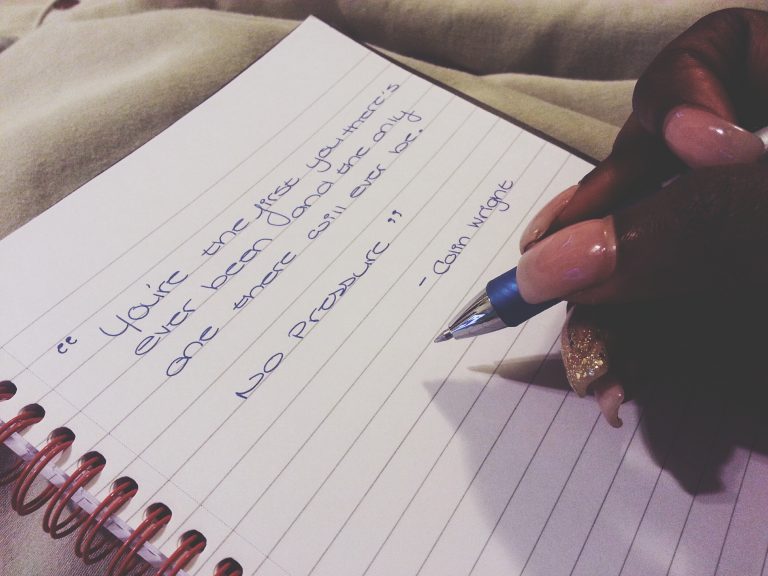 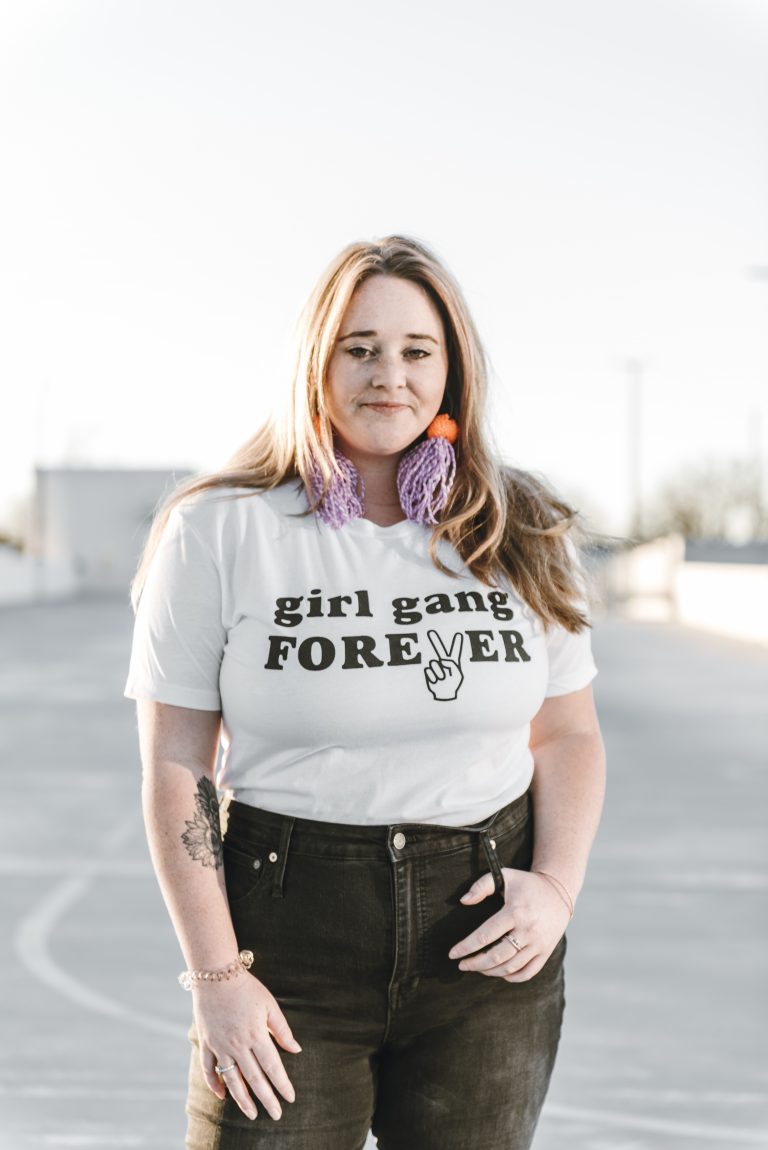 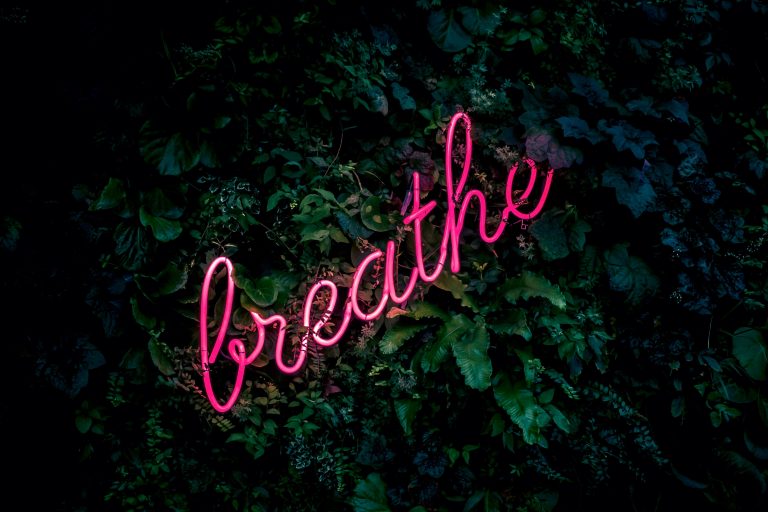 “I’m just tired of existing.” I never expected to hear those words from you. Not now. Not ever. Those words… 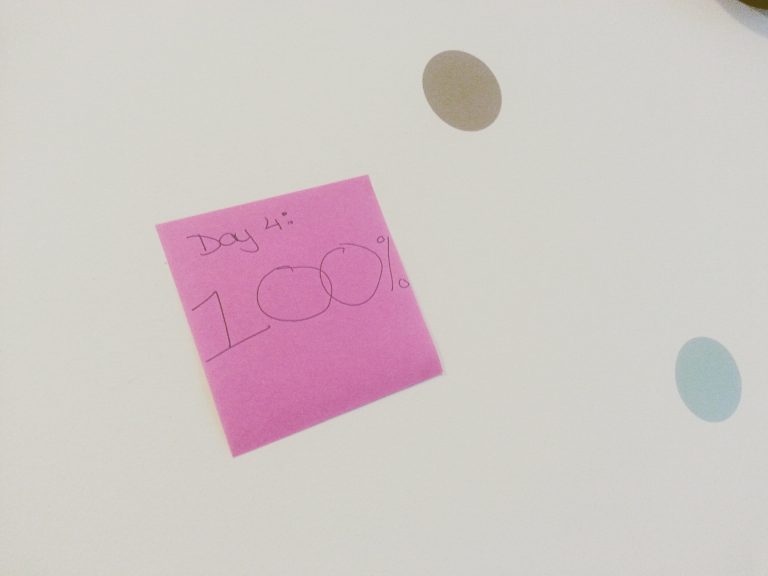 Where in your life are you not showing up 100%? Relationships, love, sex, jobs, roles, dreams, goals. etc. How often… 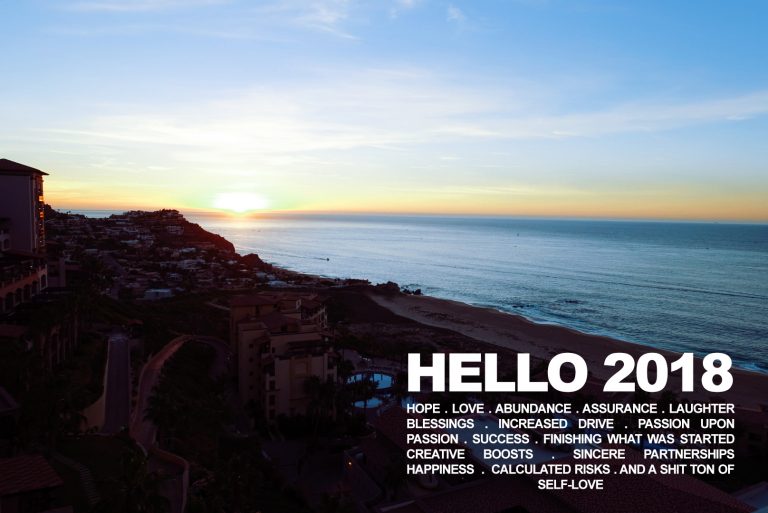 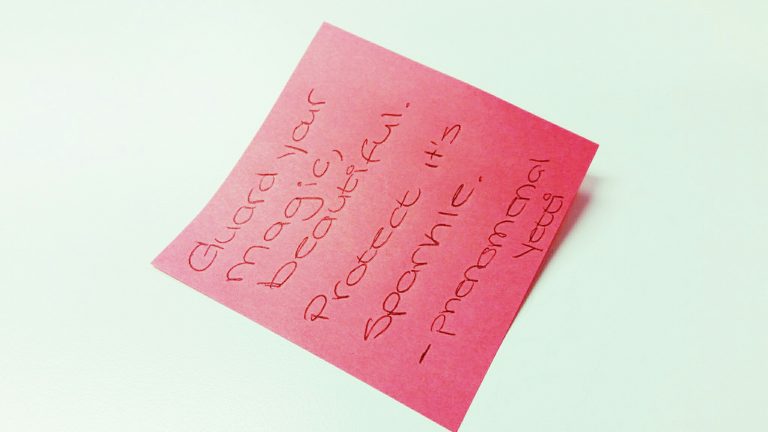