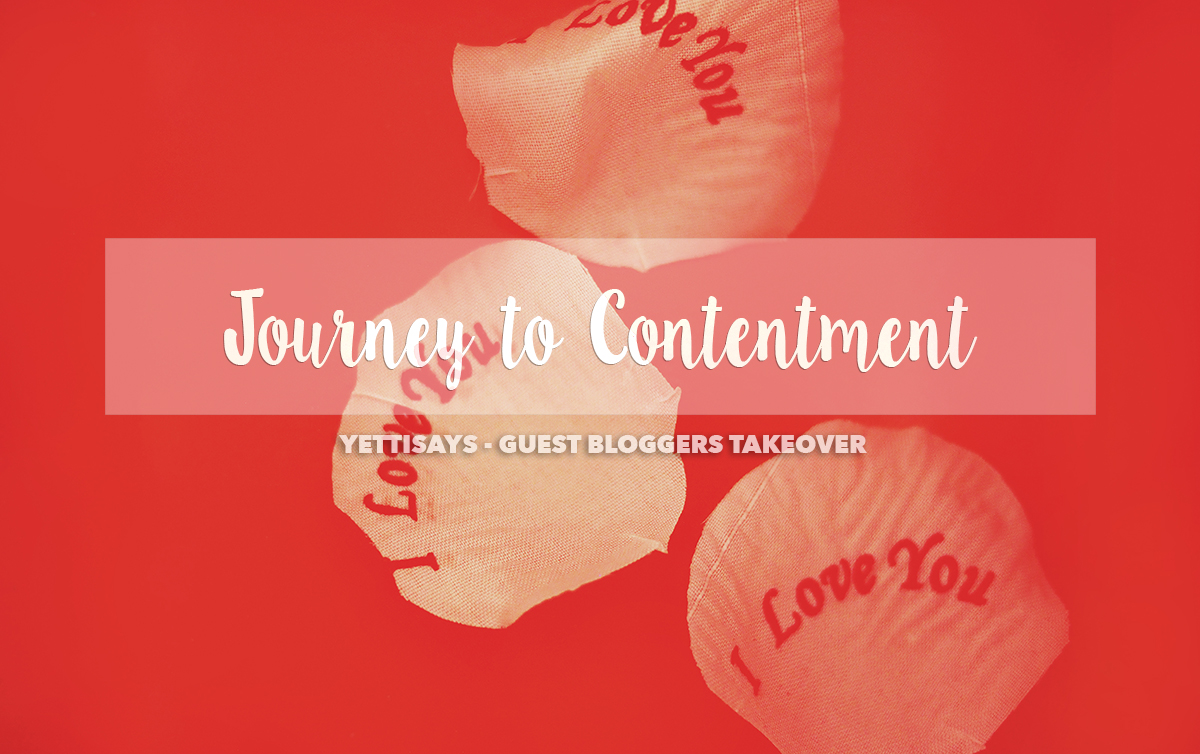 When I was younger, I had a fairy-tale written for myself: I would be married by 25 and be a mommy by 27. It sounded good. And what I envisioned looked even better.

But life comes at you fast and things don’t always go the way we’d hoped.

I’m 25 and single. I understand that for some women that might not be a big deal. But up until a couple of months ago, that sentence made me cringe and damn near brought tears to my eyes. With what I want out of life, those four words were like a dagger in my heart. Especially when people start to look at you with pity and ask questions such, “oh, you’re 25? Don’t you want kids? Don’t you want to get married?” And while I was cursing them in my head, I would simply smile and say the rehearsed and polite line; “of course I do. It just isn’t my time yet.” I’d always walk away from the conversation feeling horrible and asking myself when it would finally be my time. Most of the people I grew up with are in relationships, engaged, married and/or parents. So why did it feel like I was the only one constantly passing “go” but never collecting my $200?

Before I go any further let me take a moment and congratulate those of you who are out of the game and don’t have to deal with the bullshit that is dating in 2015. Consider yourself blessed as I’m sure you already do. For those of you who are still out here trying to figure it all out, I know you’ll know exactly what I mean when I say that dating is no easy task and it isn’t for the faint at heart. If you’re like me, and truly seeking someone who wants a healthy, loving relationship, trying to date and deal with the shit it comes along with gets exhausting and stale. Quickly!

I open my Twitter or Instagram app and see a thousand relationship experts mostly in the form of ashy Negros (who are probably living in their mom’s basement or driving her Honda around) telling women that they’re the issue and nobody is ever going to marry them. They make being single seem taboo and if you’re a certain age and single there MUST be something wrong with you. What they fail to realize is, some of us aren’t out here seeking relationships for IG likes and RT’s. When you know what you want, you aren’t willing to settle. Some women don’t have issues so deep that it makes them incapable of holding down a relationship. It all boils down to the fact that they aren’t accepting any and everything. It’s easy to pluck any guy off the street and dust him off just to be able to say you have a man. It’s not as easy to find someone who is likeminded when it comes to building a stable relationship. It’s difficult to find a partner who is willing to settle down and build a life with you. Someone who gives just as much as he takes, and knows how to meet you half way and compromise and communicate with you. Someone who genuinely loves you and has eyes for only you and vice versa.

With all that being said, I began to see that although I had been passing “go” all these years, I wasn’t passing through completely empty handed. Through all of my relationship failures and disappointments, I was gaining knowledge and learning lessons that would help me when I finally do meet the man God intends for me to have.

There was a point when I’d given up and lost sight of what I truly wanted and needed. I made poor decisions and had my heart broken a couple of times. And as a result, I ended up becoming more angry and bitter than I originally was. It took my mother and father sitting me down and telling me how bad my attitude had gotten before I was able to have the epiphany I needed to have in order to refocus and get my life back on track. Although most of the men I had dealt with were indeed immature and childish, I wasn’t blameless in the way my love life was going. I had gotten so discouraged that I’d forgotten my worth. I was desperate to have a man and I was throwing away everything I believed in. But, I was worth more than a Netflix and chill “date”. I was worth more than accepting a man who only had his penis to offer and only showed up when he wanted to get his nut off and was gone before I could pull my panties back up. I reminded myself that I wanted more and I wasn’t going to get it living my life the way I was. I needed to take time and take care of Chele first. And until I figured out who I really was, I didn’t need to be with anyone.

[Tweet “”I wanted to feel complete on my own before I became a man’s other half.” – @In_A_YamChele”]

I didn’t need a man to make me feel complete. I wanted to feel complete on my own before I became a man’s other half. I strongly believe that being by yourself a little while before you dive head first in a relationship is necessary because it gives you a certain advantage when that time comes. It teaches you how you want and need to be loved and allows you to be more equipped to give someone else what they want and need as well.

Realizing all of this is what has helped me to reach a point of contentment in my life. I have so much to be thankful for in spite of everything else. I have learned how to be content being on my own and giving God control of my life lets me know that everything else will fall into place in its time. Arriving at this point hasn’t been an easy road and I still have some rough days, but I can honestly say that now I’m finally okay.

I’m Chele, a 25 year old Mississippian who loves wine and a good book. My motto is love, laugh and thug through life until the casket dips! (word to Jay Z) 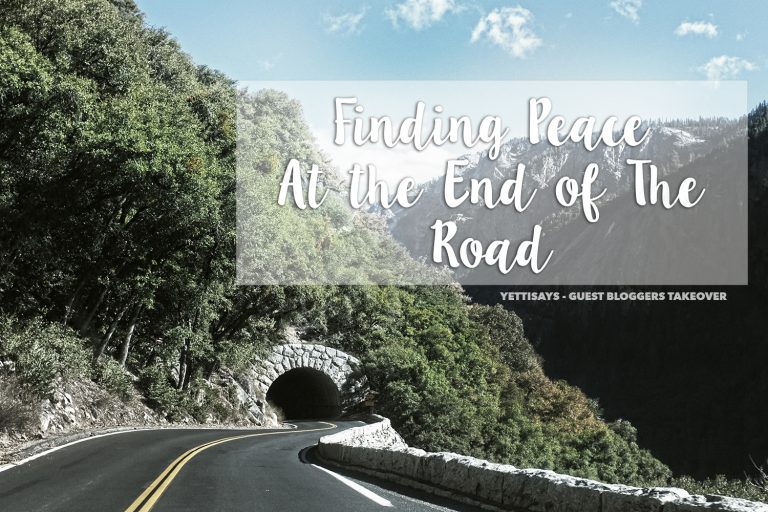 I believe we are all on a journey. For some of us, we are in a place of utter chaos,… 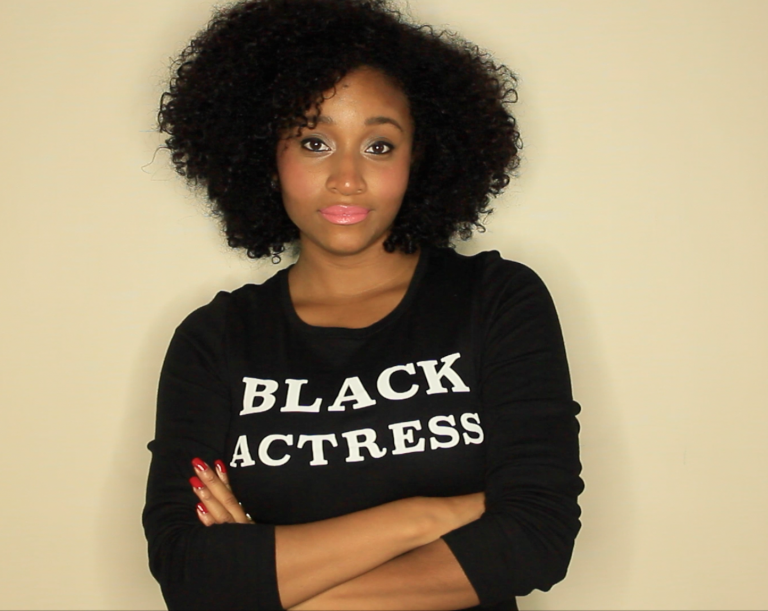 A few weeks ago I had the opportunity to interview the beautiful Andrea Lewis. She is known for her “Degrassi:… 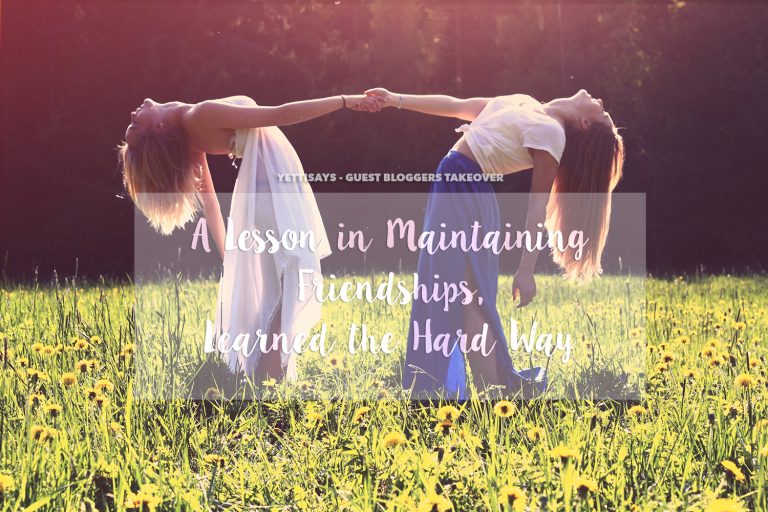 When I was in kindergarten, my best friend was Sarah, who was in my weekly ballet class. In middle school,… 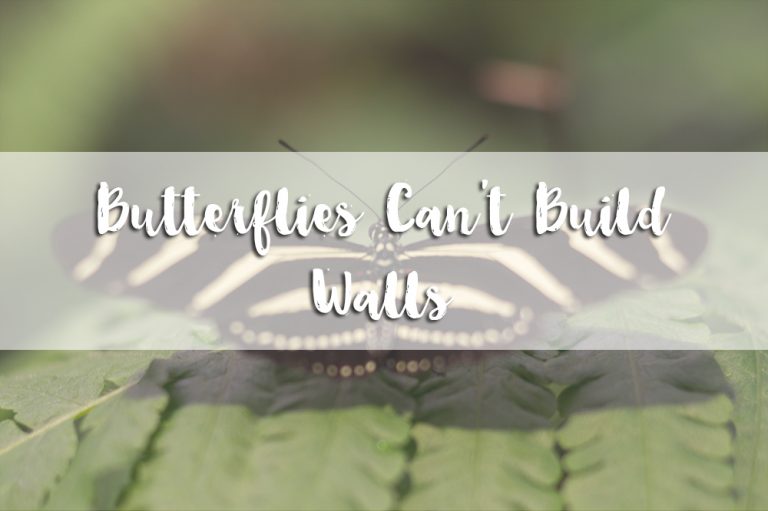 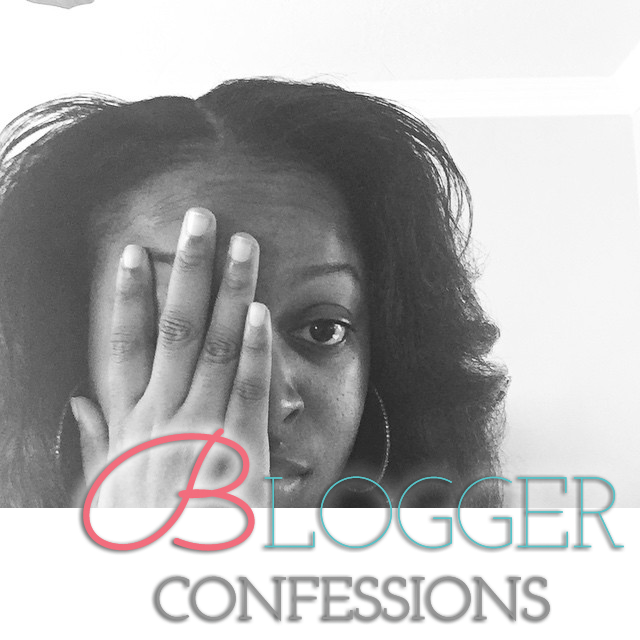 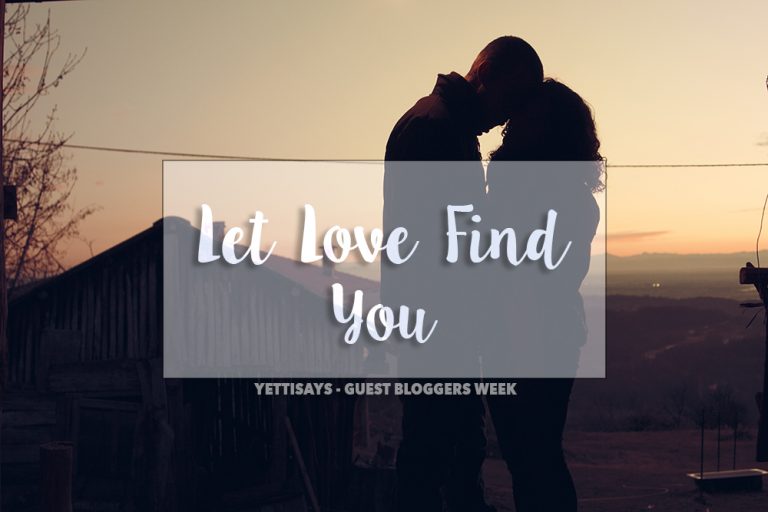