I received an interesting request yesterday afternoon through my 2015 Reader Survey. I was asked to answer the questions of my MenSay vs. WomenSay Post Series. So I took to polling the crew that participates and answers my invasive questions, and they tied between two topics:

Let’s Talk About Sex Baby and A Woman’s Role.

In the spirit of “Let’s Talk About Sex, Baby” – Part 2, I will be answering those questions first! Next week I will be responding to the woman’s role post. You can look forward to Part 2 from our lovely guys next month, along with a twitter chat where you are all welcome to chat with the guys themselves!

Body count seems to be a deciding factor for guys these days, just take a look at their responses! Does this make you a little less willing to share your true “body-count” number? Greg states that your morals are reflected through your sexual activity, do you find this to be true?

I’ve never been ashamed to share my “body-count” number, but that’s probably because my body-count number is pretty much non-existent. Was in a long term relationship most of my early adulthood life and then went celibate. But for those whose number may be up there, I don’t think it’s a direct reflection of your morals. Maybe she just likes sex? As long as she is dedicated to you when you both become exclusive, who gives a flying fuck about the number.

Oh, and get tested. #phenomenalyettilovesyouandwantsyoutobesafe

Does a man’s body count matter to you? What’s too much for you too handle? Better yet, men tend to like women with a lesser body count, are you willing to break in a virgin or the unexperienced?

Not really no. I hate that I am about to say this, but men will be men. They can have sex without the attachment, I know guys that simply just want to poke something, for the sake of poking it. If he wants be a hoe, than by all means, fuck who you want. Just get it ALL out of your system before you approach me. Tie up messy loose ends with those fuck buddies too. I do not want to be involved in your triangles.

If you’re crossing the upper 50s, I may ask you about your motives, ask (cough demand) you get tested, and ask a bunch other annoying questions to make sure I am not just another notch on your belt, but chances are I probably won’t even ask about the number. I’m more worried about the now, the present, or your past relationships. Not your past sexcapades. I’d want to know how you treated your past love interests, so I can gauge how you will treat me too.

The 90-day-rule was brought to light by Steve Harvey. Have you ever practiced some variation of this rule and why? Has a guy ever respected it?

No. It’s stupid. A waste of time. If you want to fuck, just fuck damn it. BUT… I’m not having sex with you on the first date. Lol.

Oh, and again, get tested. #phenomenalyettilovesyouandwantsyoutobesafe.

I’m not one to have sex on the first date, but I’m not judging others for doing so. I’m really just trying to get to know you on the first date, feel you out before I invite you to dine on my love-below, because well, that’s a mandatory. If he goes in for the hook up, I’ll politely decline. Won’t write him off unless I feel that’s the only thing he’s looking for. Sex is a big deal to me for my own personal reasons, I’m not sharing my body with just anybody. Can’t do it. Won’t do it.

All the men stated being too self-conscious or too coy as being a turn off. Do you feel completely comfortable during a hook-up? Do you have moments where you’re shy and feel slightly uncomfortable?

I think it’s natural to feel a little shy in the beginning, you’re getting to know one another on a different level. But that needs to stop soon after, otherwise you’ll ruin the damn sex. No one wants bad sex. No one deserves bad sex. I’ve only ever felt uncomfortable with my body when a partner had expressed an unhappiness with my weight. Made me more self conscious than ever, but I got over it. 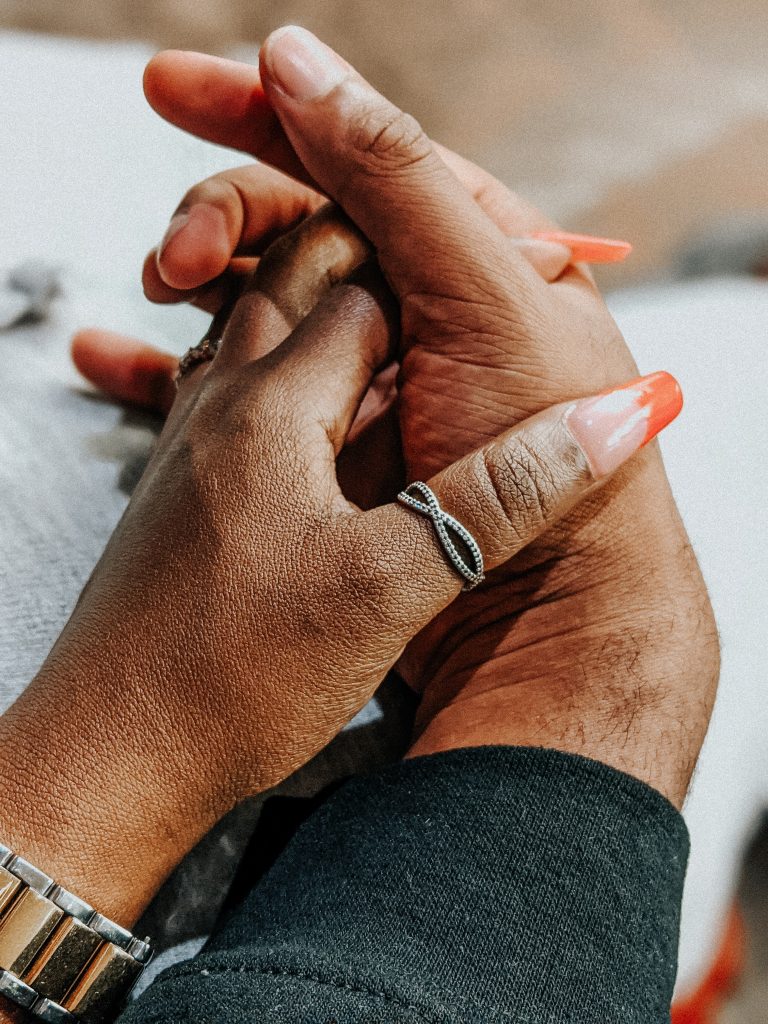 Trigger Warning: Passive Suicide Ideation + Depression. “Do you think you’re a danger to yourself?” The voice on the line… 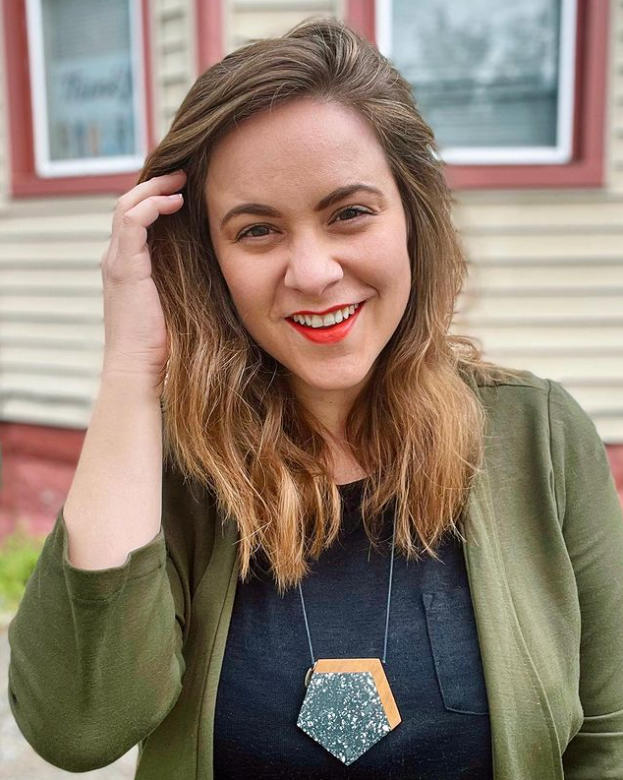 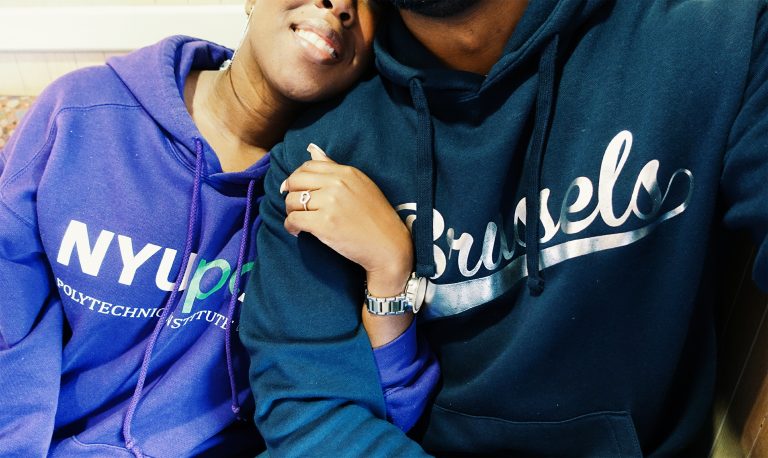 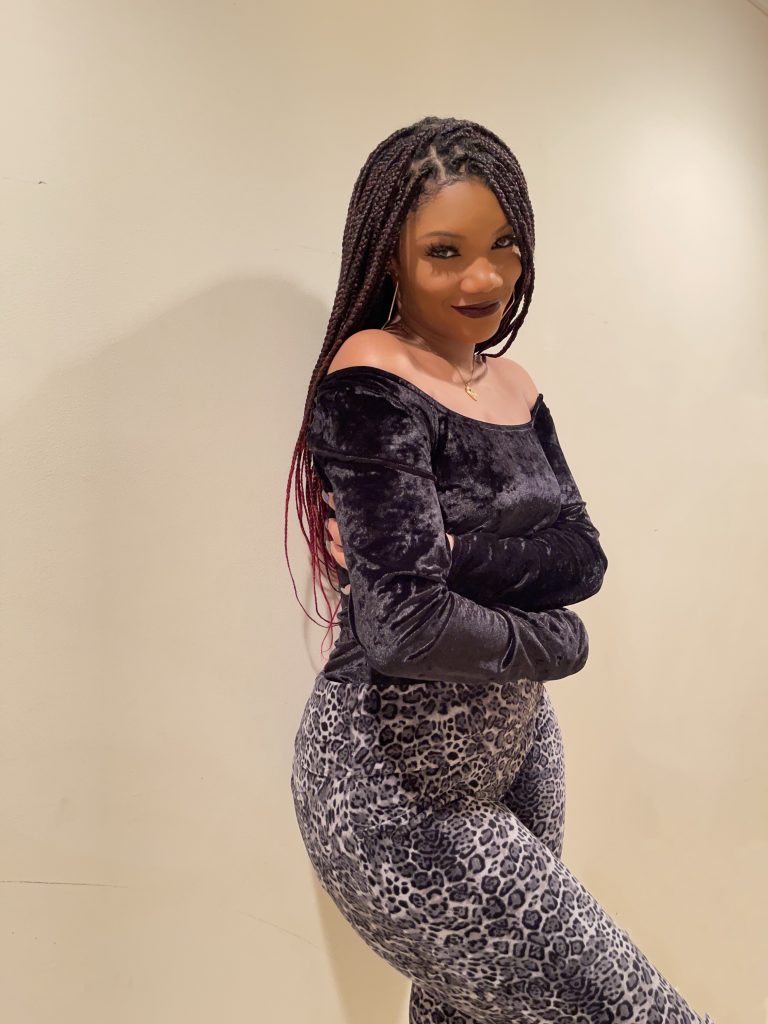