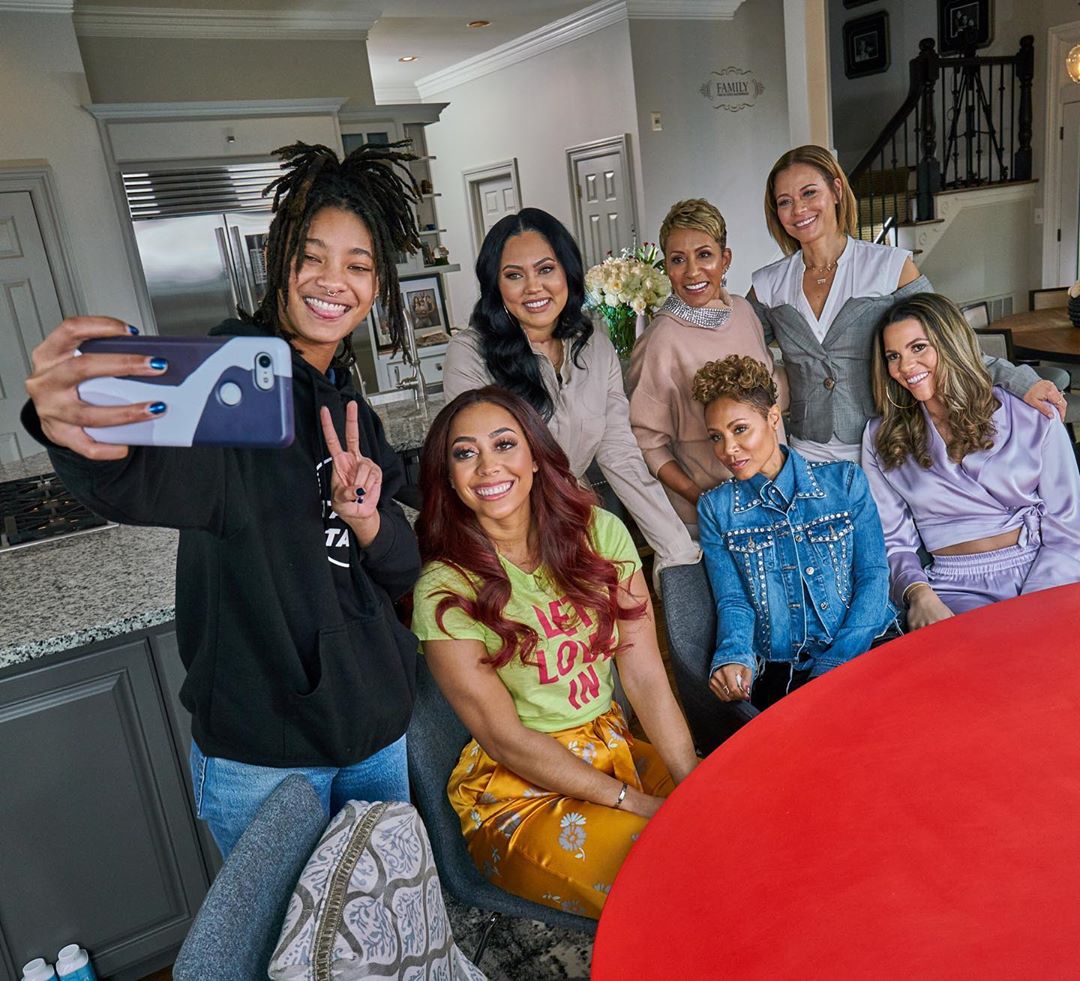 I don’t hang out in the twitter world as much as I used to. From 2011 through 2014 you’d find me glued to my timeline, chiming into each and every controversial discussion, but nowadays, I don’t really have the time, and I value my peace. But as I did my every other day scroll through tweets yesterday morning, I caught wind of the Ayesha Curry story. I’m not even sure if I can call it a “story”. The Ayesha Curry fuckery sounds a little more appropriate, and if you’re not privy to what exactly went down, here is the Yetti cliff notes version:

They all also spoke about mental health, race issues, and their traumas, but you wouldn’t know that by going off the verbally abusive tweets from the timeline. I caught myself going down the rabbit hole of reading mean tweet after mean tweet, until I came across one stating something along the lines of: These are the type of things you’re not supposed share.

These are the type of things you’re not supposed share.

This comment struck a nerve. Okay, let me be honest here, it went passed the nerve, and drove deep into the bone. I’ve been hearing this all my blogging life from my family, my friends and a whole lot of strangers. Outside opinions on what is okay for me to share and what vulnerabilities I should be ashamed of, and this is exactly what has and is being done to Ayesha Curry. For anyone listening to her comments and are highlighting them as weaknesses, let me be the first to tell you that you have absolutely missed the point of what she bravely shared and the whole damn conversation.

For most women, the first form of validation of their appearance comes from a man. So it is not completely out of place for Ayesha to equate a lack of that type of attention to not feeling attractive. We’ve all done it. Furthermore, it is not uncommon for a woman after giving birth to three children to feel like she has fallen off. I can only imagine how much worse it may feel when your husband is an NBA player and there is a post-body snap-back trend rampaging throughout social media. It doesn’t mean she doesn’t know her worth. It doesn’t mean she’s wildly insecure. It doesn’t mean she doesn’t love herself, so please, save your think-pieces on light skin women and their lack self-love for a different day.

Ayesha Curry didn’t have to let us in, but she did, and her doing so let countless other women know that they’re not alone in their thinking. And for me, she let me know (once again) that I can’t continue to allow others to dictate what is okay for me share and when I am allowed to be vulnerable.

So in honor of that, here’s me being vulnerable and sharing the things I’ve been told not to share:

I’ve Officially Lost 20 lbs, But I Still Feel Like A Blimp

I haven’t seen this number on the scale in over two years, but that won’t stop me from still being mean to myself. Weight loss takes time, a shit ton of discipline, and lot more time on top of that. My impatience won’t let me enjoy my progress, and my obsession with the skinnier version of myself won’t let me forget about the numbers on the scale.

I’m Job Hunting… And It’s Fucking With My Self-Esteem.

I’m telling you, every single auto rejection that slides into my inbox is slowly killing my positive mojo. It either sparks extreme anger or extreme sadness. But the job applications that receive no response? Those probably hurt the most.

My days are incredibly long, so coming home to work on my stuff has become a little tedious lately. If you’re a long time follower, you know I love planners and to-do list, but until recently, they just don’t seem to be doing it for me lately. And not being able to make it through half of my list leaves me feeling like I am failing at this whole entrepreneur life.

My Current Job Is Making Me Physically and Mentally Ill.

Yes. I’ve said it. It’s out there. So for those of you that have noticed from my insta-stories that I am home on a Wednesday afternoon, it’s because I’m working from home to save the little bit of my soul this job has not snatched up yet. I feel incredibly embarrassed to admit this, but my workload is beyond my mental capacity and control and I probably cry about 2 or 3 times a week in the handicapped bathroom stall trying to push through. But bills and rent must be paid.

Tell me something you’ve been told not to share. I dare you. 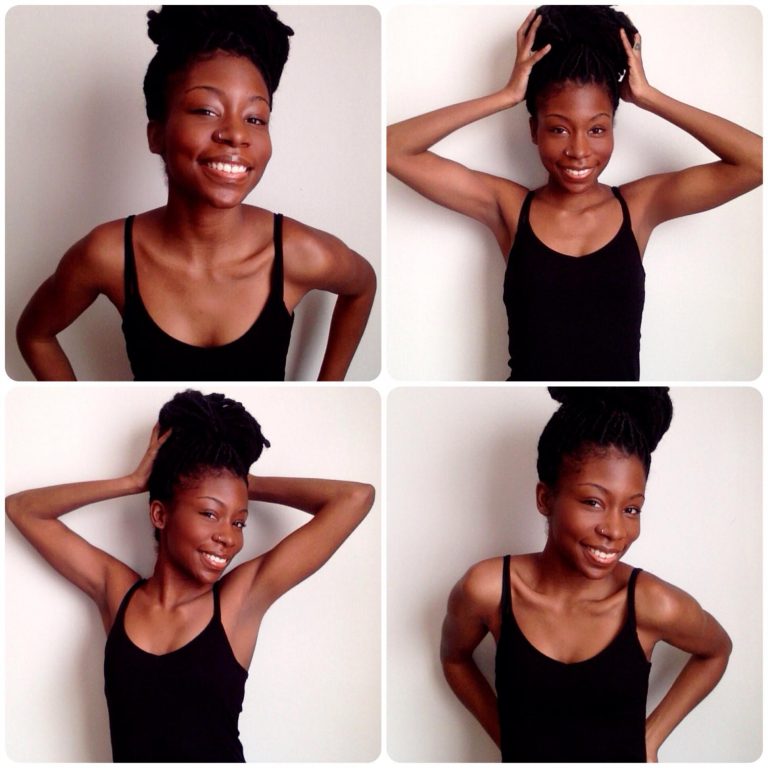 A ll of these things are so hush hush. No one wants to admit to their mental health issues, no… 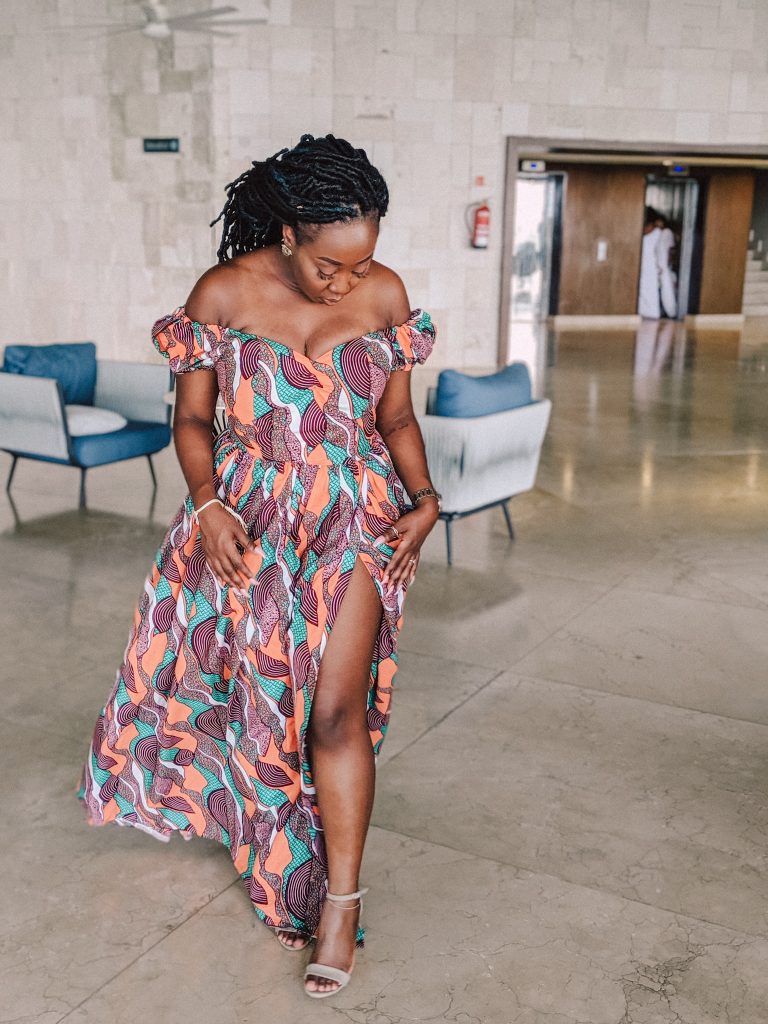 You step out of your box. Yes, your box. You know, the one you created and stuffed yourself in. The… 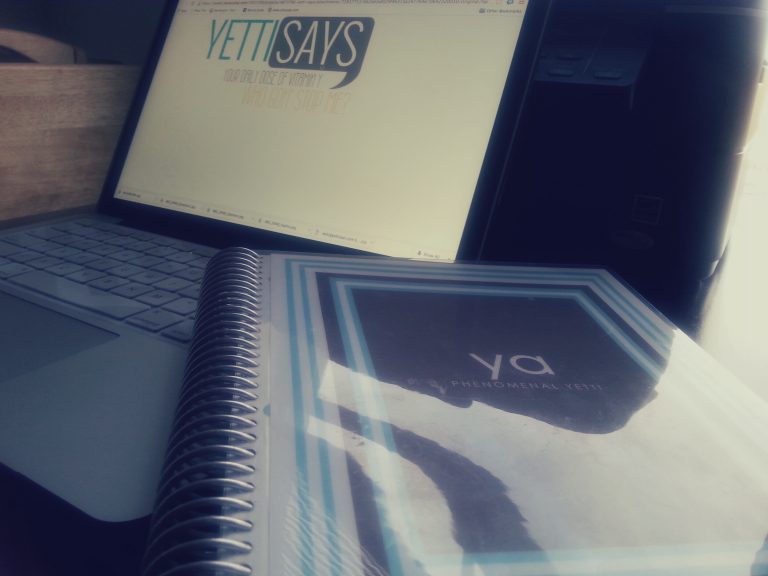 “But Yetti, you’re kind of a public figure now. Your words hold a greater weight because they out there in… 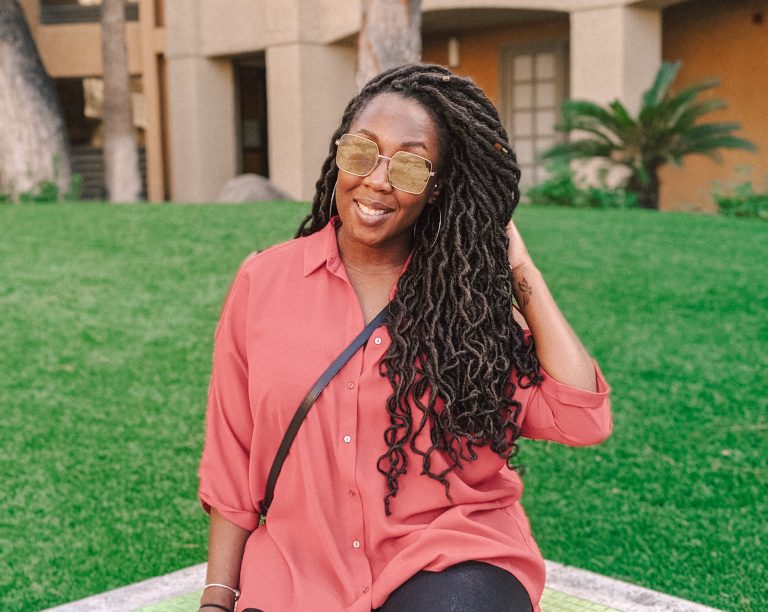 Kike*, know that things are always well with you. I pray and fast for your everyday. For your happiness and… 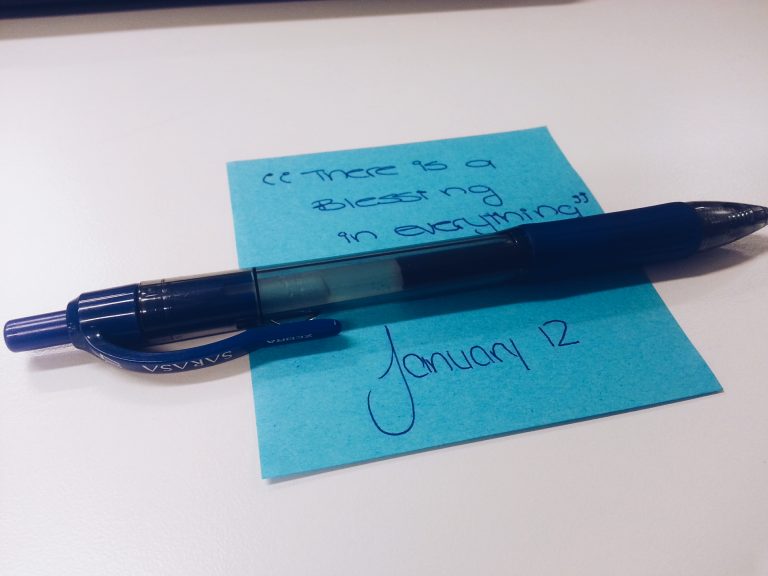 There is a blessing in everything. Click To Tweet Time: 4:27AM Mood: Lazy Eating / Drinking: Nothing Listening to: Nothing. The cars and MTA buses… 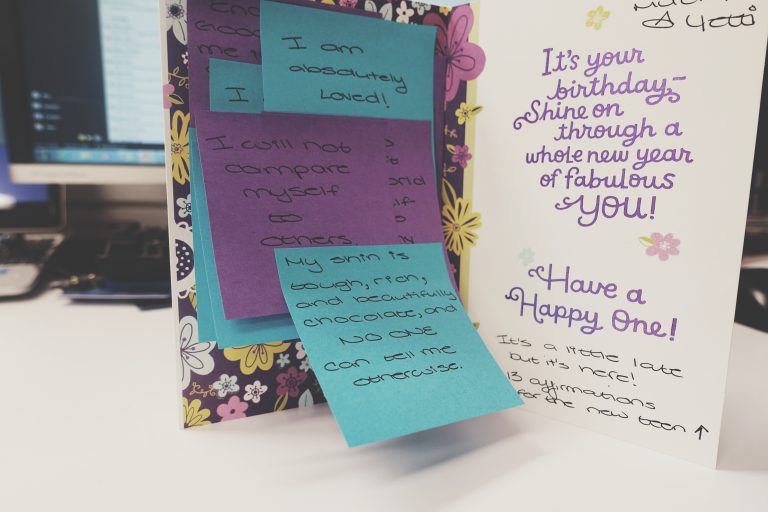