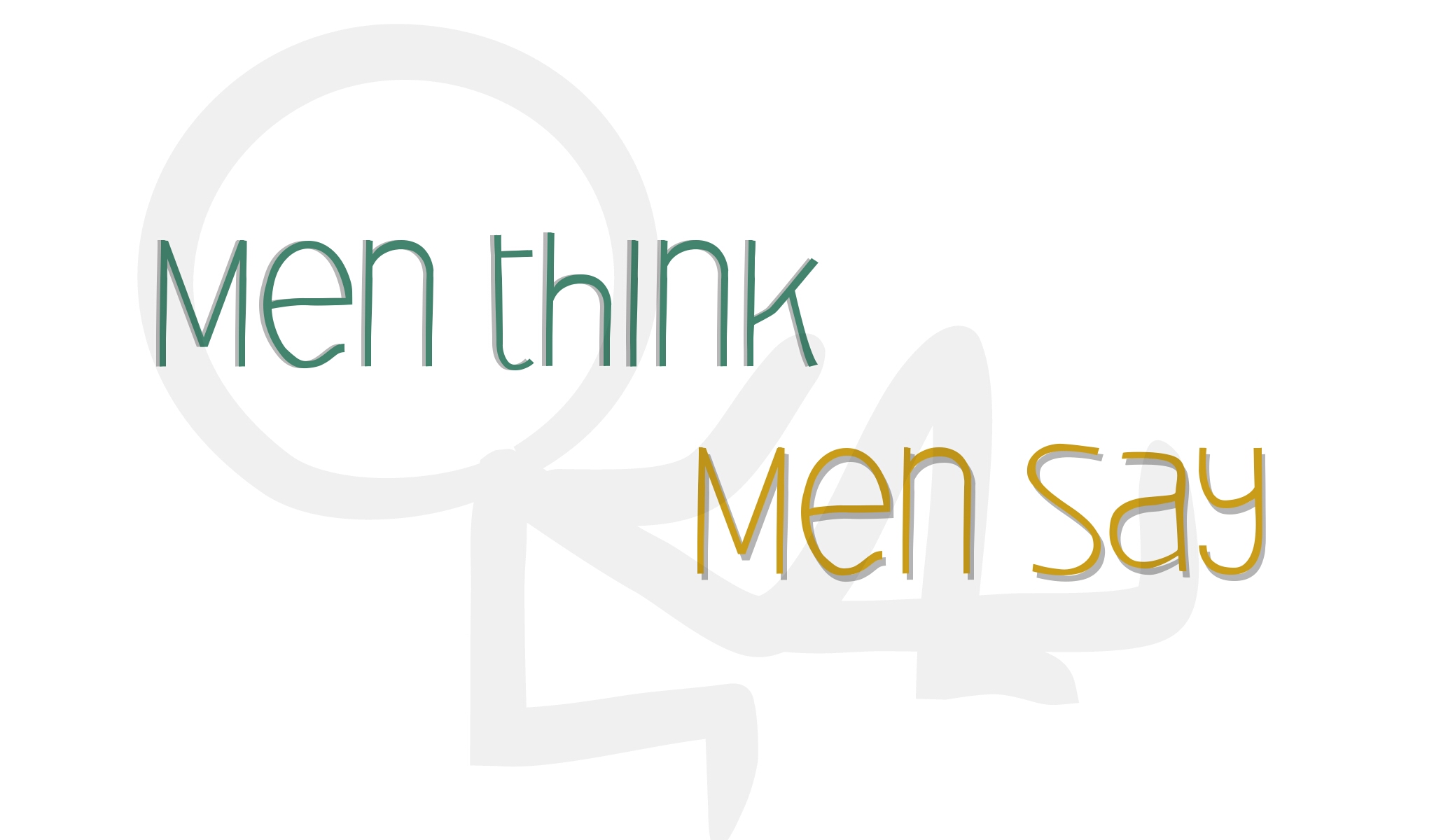 If you missed part one, be sure to check it out first!

We’ve seen the phrase “Let a man be a man,” tossed around a lot lately. What does this statement mean to you and is it important to you that your significant other understands this concept? Check out the ladies view on this phrase (Please read Convo Three)

Rudny: Letting your man be a man is one of the most important things a woman can do in a relationship. No man wants a woman that openly expresses how much she doesn’t really need him. Let him provide for you, allow him to feel like he can protect you and let him be that alpha male from time to time. I personally love a strong woman that can put me in my place if needed but sometimes you only want “yes babe” as a reply.

Wale: Let a man be a man: Don’t emasculate him. Let a man enjoy the things he enjoys. Don’t try to change the person he is. That phrase has nothing to do with being disrespectful to anyone. It’s about allowing a man to be the person he wants to be. You don’t let a man be a man and I guarantee one of two things will happen. You’ll get a man that’ll two step out your life or you’ll have a doormat. If you want a doormat then more power to you.

Anwar: In the media and popular culture, often times you will find that women are championed for challenging men and manhood in a very public, upfront and confrontational way. A woman is probably not going to use the phrase “Let a man be a man” when she is  complimenting him on how quickly he was able to open a jar of pickles or something.  With this in mind, I think women should tread carefully around phrases that involve the words “… be a man”, because I think the fastest way for a woman to loose a man is for her to start calling his very manhood into question.

That said, I still think there is an opportunity for some learning here. To me, when a woman “Let’s” a man be a man, this is where she understand that:

1. Men like to be left alone, but that doesn’t mean we want you to leave.  Just go around the corner or something.  We will find you.
2. Don’t talk so much.  But if you are going to do a lot of talking that’s fine, but don’t expect me too.
3. Men are cool with just chillin at the crib.
4. We aren’t sad or upset, this is just our face.

I found it interesting that the conversation revolved so heavily around being cheated on.  When I read the quote side chicks did not cross my mind at all.  Again, I have to side with Participant 1 on this one.  Their perspective seems the most succinct and logical.  I will say that I find Participant 1’s Tupac Shakur Thug Life persona amusing.

When do you think it’s acceptable for a man to assume the more feminine responsibilities of a relationship? Are you willing to up your level of affection or set aside your pride and ego?

Rudny: I don’t think it’s ever acceptable for a man to assume the more “feminine” responsibilities in the relationship. I can cook so I don’t mind sharing some responsibilities but I’m not about to stay at home and watch the kids while you bring in the money by yourself. The morals/values I learned from my father would never allow that.

Wale: I’m confused as to what the “feminine” responsibilities are… Are we talking about cooking and cleaning? If those are feminine, then there’s a whole different set of issues in people’s mindsets. Like I said, I’m here for whatever helps us to be better together. The wife and I share cooking and cleaning. We both do projects around the house. I’m no less of the man in the relationship. I’m not worried bout what anyone other than my significant other thinks about me in that regards. If we’re keeping it 100.

Anwar: I think it really depends on a combination of what is at stake for the man and woman and how long the man will have to fulfill the feminine role.

When it comes to putting aside pride and ego, I think men have accepted that as part of the rules of engagement when dealing with women. As for upping my level of affection… I mean… I guess I could.

So there you have it, three very honest opinions from three educated, sarcastic, yet somewhat charming men. What’s your opinion on the two different roles? Are you okay with your hubby staying at home with the kids? Share your thoughts. 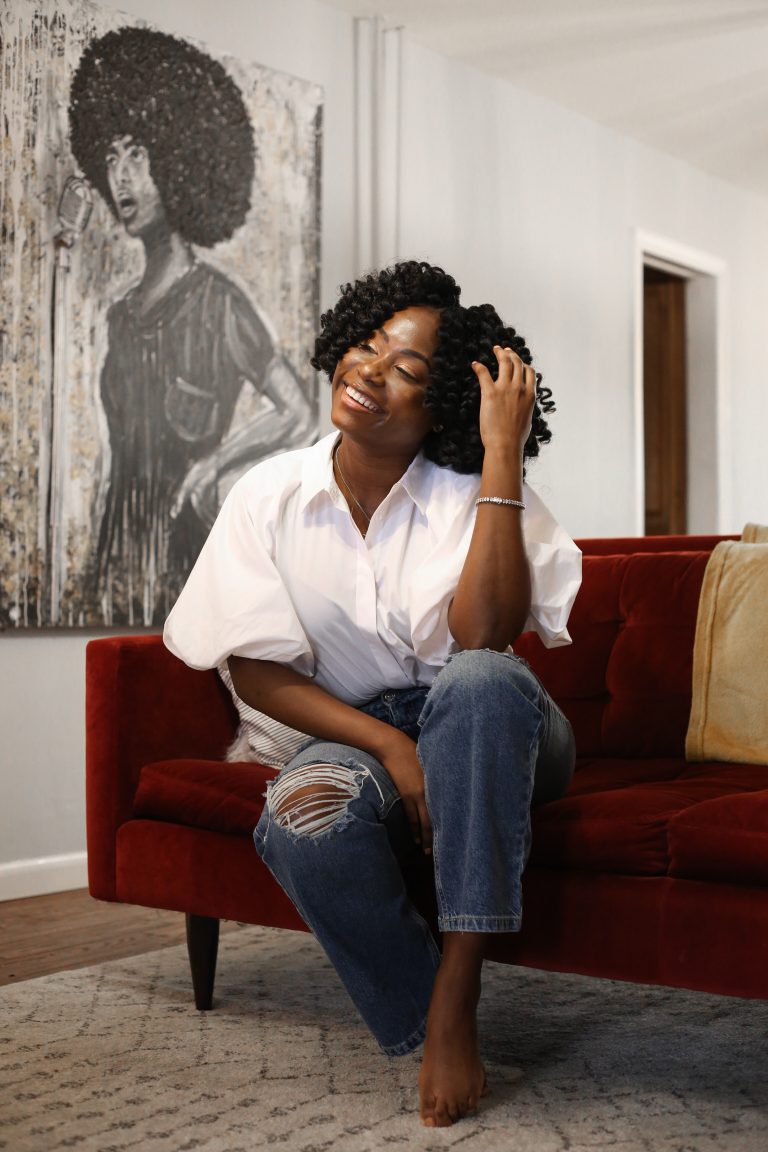 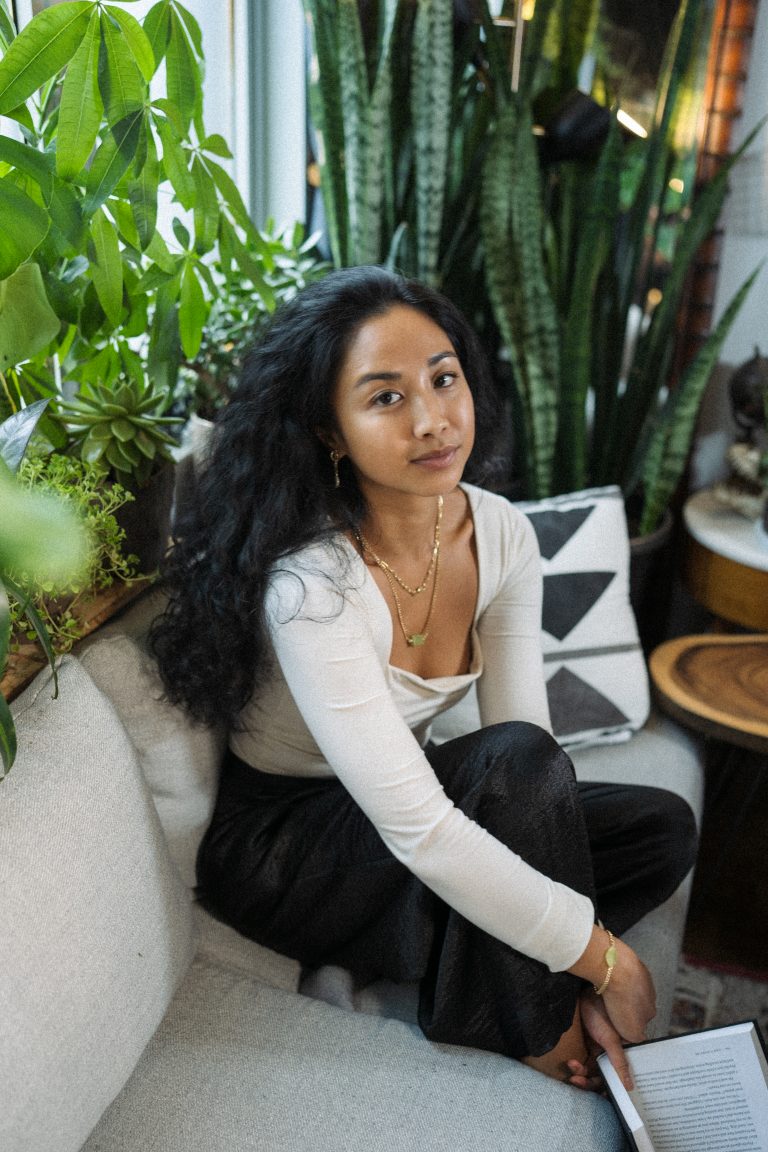 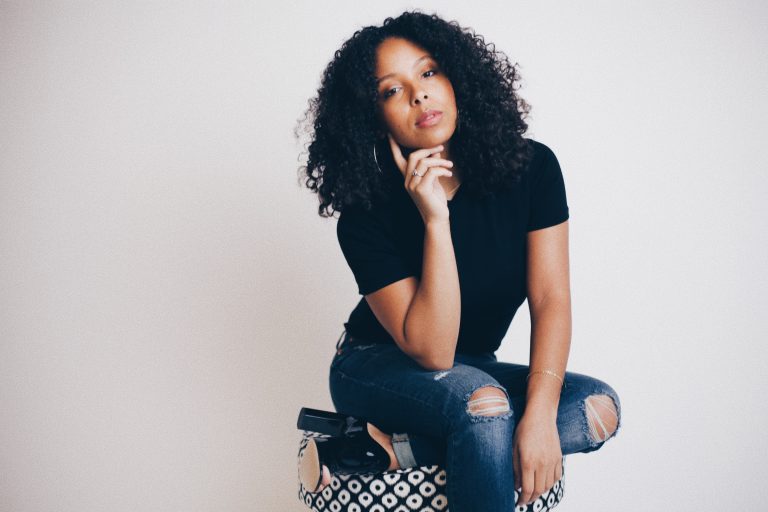 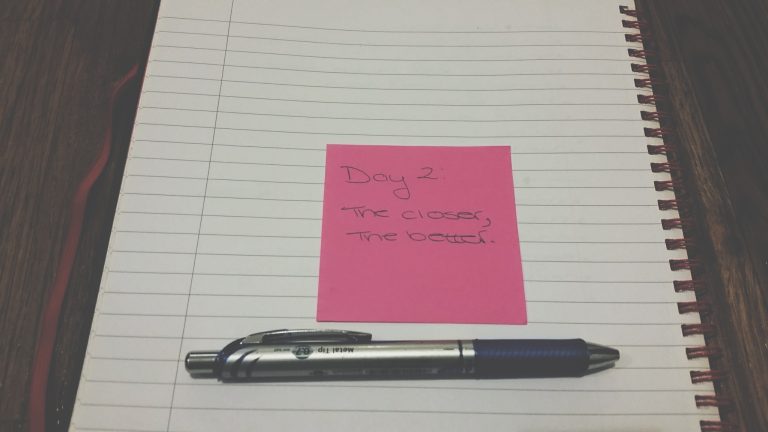 There’s something about waking up and feeling the happiness spread across my face. Most folks call it a good day,… 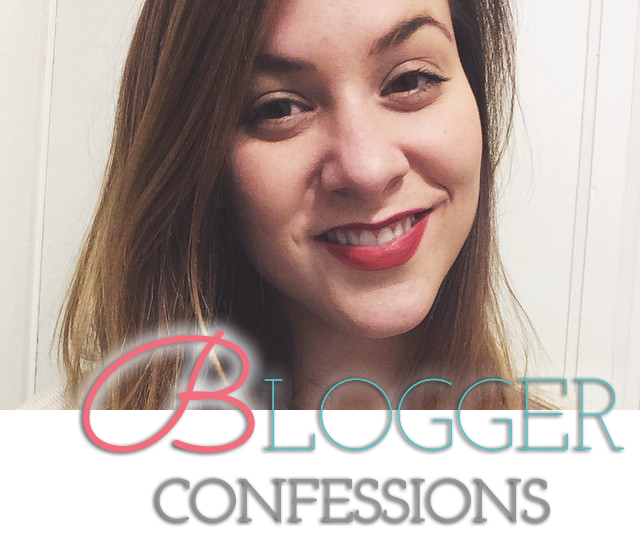 When I featured Kate during my second round of the Phenomenal You series, I fell in love with the way… 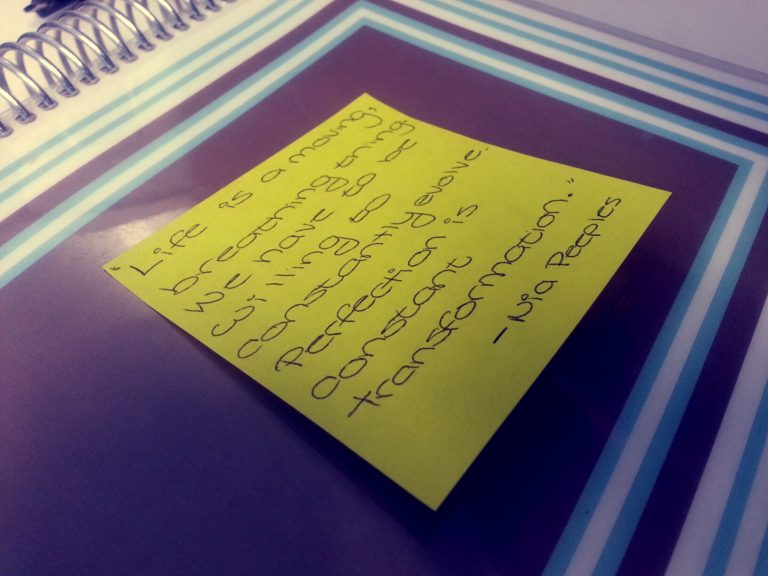 There’s something about the average 20-something year old woman that makes us want to chase perfection. I know it’s not…