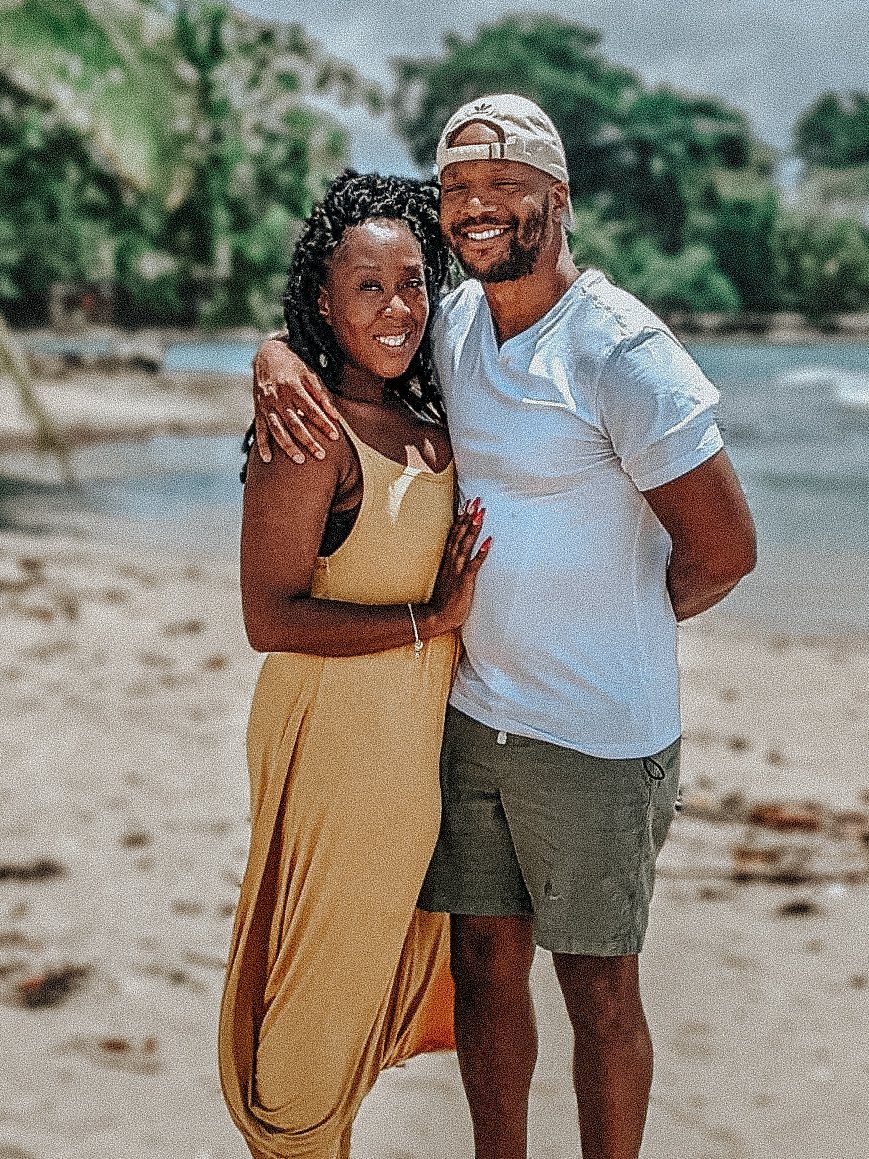 How it started vs How it’s going.

You’ll quickly come to understand that this thing he does isn’t always procrastination, it’s a part of his rhythm. It’s his learned and practiced way of operation. He has no time for panic, he’ll eventually get it done. He’ll be cutting it close, but he will get it done. Respect his process so that he can accept yours. Embrace that he’s a fly by the seat of his pants kind of guy. He doesn’t always need a plan. Welcome his duality; he can be both Type A and Type B. And honor his need to sometimes weather storms alone because he deserves to experience those lessons.

Be in his corner.

Even when you do not completely understand where the idea is coming from. Even when you would rather go about things in a different fashion. Even when he doesn’t expect you to. Be an anchor in the times when he needs it the most, just as he serves as yours when you feel your world is on fire. Remind him that he can do hard things. Celebrate him as he conquers milestones, both personal and business. Challenge him when he runs away with his thoughts, but remember to do so without imposing your views in the process. Remember to do so in ways that sometimes call for softness. Remember to do so, even when you are mad as hell. Consistent support and stability are things you both seek within each other. Hold up your end of the bargain, sis. Show up and show out.

Shut up and fucking listen.

Do not start planning. Don’t you fucking do it. That’s not what he’s looking for. He doesn’t need your analysis and he doesn’t need your roadmap. He needs your presence to actually be present, and not in the trenches of your anxious mind. Ignore that deep urge to try and fix things for him. He’s a grown-ass man who’s dealt with far worse prior to your relationship. Stop interrupting. Let him finish his thought. He wants to be heard just as much as you crave to be understood, so allow for him to finish his sentence before you jump to conclusions and solutions.

Listen to him speak. Not just with your ears, but also with your heart. There’s so much more to his words when heard through love, versus doing so through fear.

Learn to come undone. Learn to be soft.

You’re not at war with this one. It’s safe to take the armor off. You’ve been conditioned to constantly explain why you are worthy of love, and many other things that go against simple human rights, that you turn into an award-winning debater during discussions. You forget you are talking to your man. You forget this man views you as his equal and nothing less. He is not them, so take the armor off.

Those protective walls you’ve built? They have got to go. Your hopes and dreams do not disappear if he’s in on them, so invite him into the equation. And your inability to allow him to support you is more about you than it ever was about him. Own it. Stop avoiding it. Lean into this beautiful “we” you’ve both created. Avoid nitpicking as a defense, and just tell him you are scared. Stop preparing for the worst, and accept that you have his best. Believe him when he shows you his heart. You’re safe here. He promised, remember? Come undone in the moments that call for it, and remember, he will catch you every time you do.

Make room to dream with him.

You’re a realist, and though he will not admit it, he’s the opposite. His idealistic ways and ability to focus on the best-case scenario excites you and terrifies you simultaneously. Not because what he’s manifesting is far-fetched, but more so because you have limited what fruits you could produce in this life a long time ago. Making room to dream with him, means abandoning your comfort zone. He doesn’t operate within limitations, nothing is out of his reach. But he needs you to expand your idea of possibilities. He wants you to lay off the expectations and fucking live a little. He needs for you to stop playing it safe, Yetti. He needs you to stop playing small.

So, Mr. Smith, here’s to us. Here’s to me continuing to learn to love you in the way you so deserve. To honoring you, to having your back and to cheering you on always, to listening more and reacting less, to softening my rough edges, and imagining up a beautiful life beyond our wildest dreams… and creating it together.

Happy 5th Anniversary. To the moon. 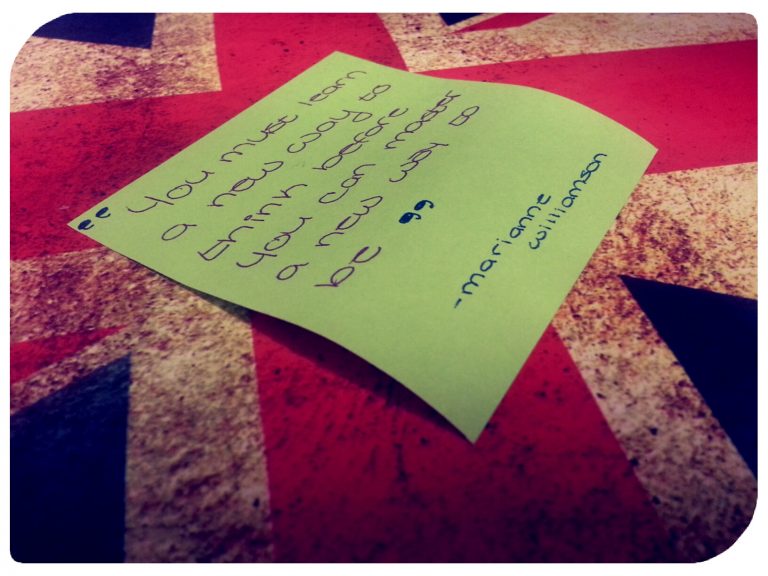 [ Excuse the mess of this post, I needed to get a multidue of diferent thoughts out about this situation… 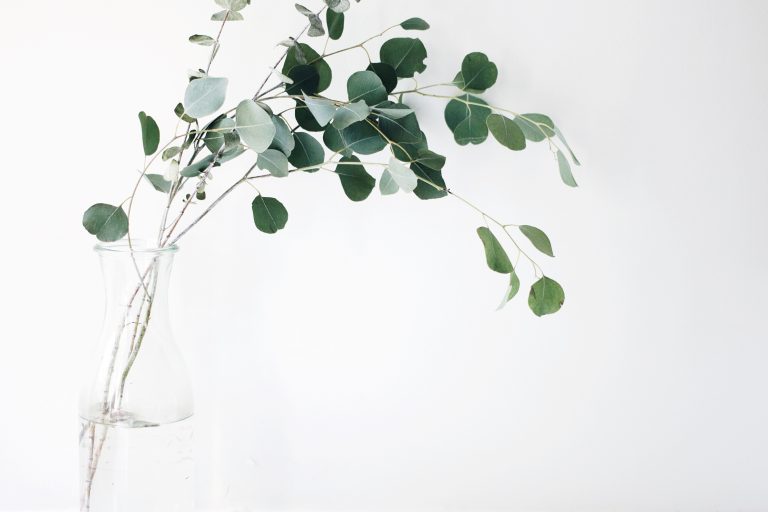 Don’t know how to make the most of out of therapy? Let’s talk about it. Entering the world of therapy… 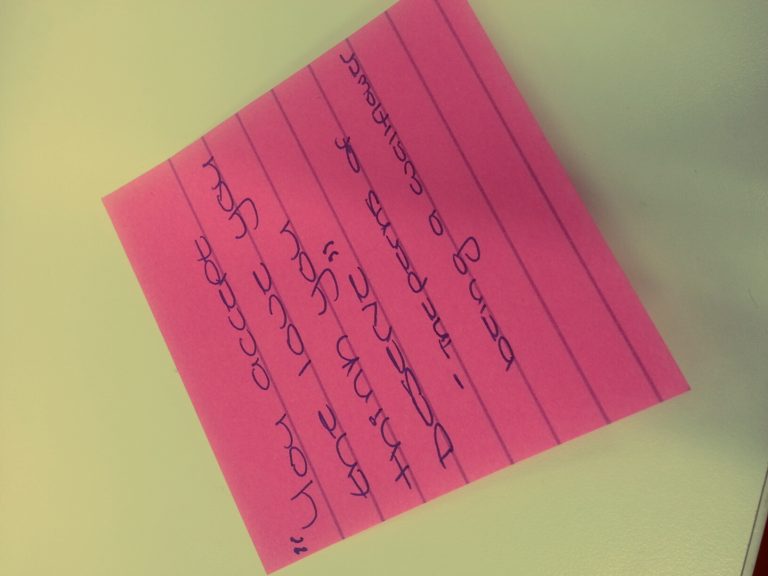 I think the first time I heard this quote was in the beginning of last year. I had just watched “The… 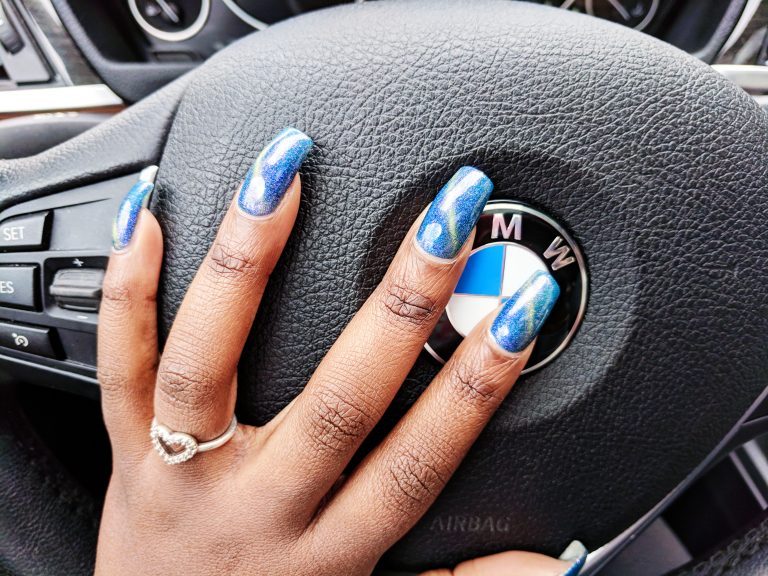 My name is Yetti, and last year I bought a BMW. Her name is Bella. [dropcap]T[/dropcap]o be honest, I’ve been… 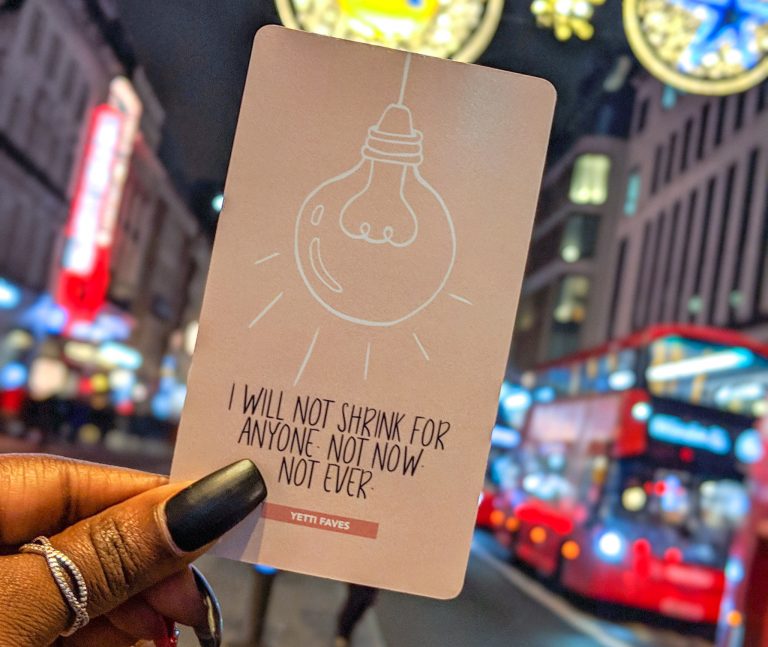