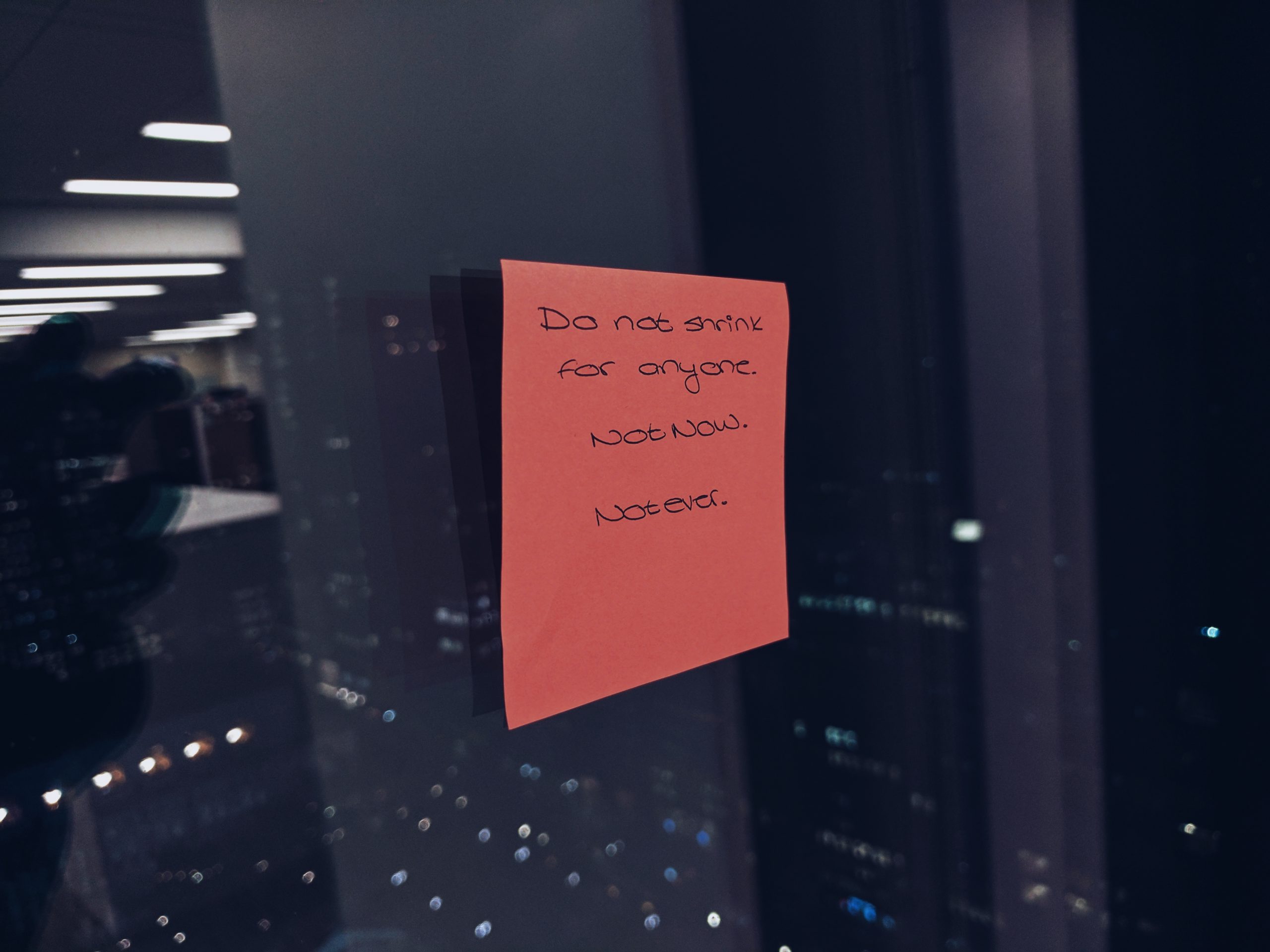 Do not shrink for anyone, Yetti. You do not need to become small for anyone. – Aunty Sade.

t was MLK Monday and I was pulled over on the side of the highway driving back into New York panicking about my next steps. That Sunday, my old roommate had decided to end our friendship in probably the most callous ways I could imagine: playing nice until the day I moved out. My first instinct was to blame myself. To think of all possible reasons why and how I could’ve fucked up a friendship.

“Go about your day, your week, your life, and forget her and her mounds of issues. Those are no longer your problems. She did you favor,” Aunt Sade continued. I did what I was told. I dropped the rental car off. Prepared for work the next day and proceeded with my week even as she coldly bugged me to pick up the rest of my belongings.

To be honest, I didn’t want to pick up the stuff. I didn’t want to see her. It was shit she had said she wanted and now all of a sudden didn’t, coupled with old furniture and clothes that were slated to go to charity. And because I technically didn’t need any of those items, I began coordinating with the Salvation Army to schedule a pick up. I wouldn’t have to see her, and my stuff would be out of the apartment. That would be the plan.

A series of text messages were exchanged where she made it a little difficult to pick up my belongings on a day and time that was suitable, leading my anger and disappointment to spiral me into heavy breathing. The beginnings of a panic attack.

“Stop communicating with her. Pick up your stuff and be done with her. She is nothing to be afraid of. She knows what she’s doing sending you triggering texts. Block her.” Aunty Tai preached from FaceTime trying to steady my breathing.

And that’s what I did. I worked it out with my family who would be in town for the weekend to go grab my stuff. Didn’t even need to step into the apartment as she had people there to barricade the door. Very few words were said. Money, keys, and paperwork were exchanged. And what was left of a short-lived friendship died that day by 12:00 P.M.

One can’t avoid the moments where we will be presented with the decision of fight-or-flight. For me as an anxious introvert, any sign of a prolonged conflict I will always aim to opt for the quickest and cleanest way out. But this time I chose to fight and it was more than simply getting my belongings. It was confronting conflict and callousness head on by being present at the removal. I chose to not crouch down in fear, but to show up strong and handle business, despite the efforts made to deter me from doing so. And from this point onwards, that will always be my approach, even if it leaves me feeling uncomfortable:

Show up strong, in all of my glory, and handle business.

Because people will always attempt to attack your joy, and people will always find a way to make you feel less than you are, but it doesn’t mean you must comply. You don’t have to cower in the face of those who cause you emotional harm, and you do not have to accept attacks against your character especially when you know it’s not true. You don’t have to assume a role less than what you are worth, and you certainly should never have to settle for any levels of mediocracy.

You are enough, so no need to carry anyone else’s burdens or judgements of you. When playing the blame game, be fair and honest with yourself. Be compassionate with your beautiful self. For you are bright, you are deserving, and you, despite what you may think and feel, are whole. To recoil from opportunities out of fear would be a disservice to a world that only gets one you. To shy away from standing your ground because you’re scared would be a disservice to you and YOU need you.  So strap on that big girl bra, take ahold of your worth and joy, and remind yourself daily that you do not shrink for anyone. Not now. Not ever. 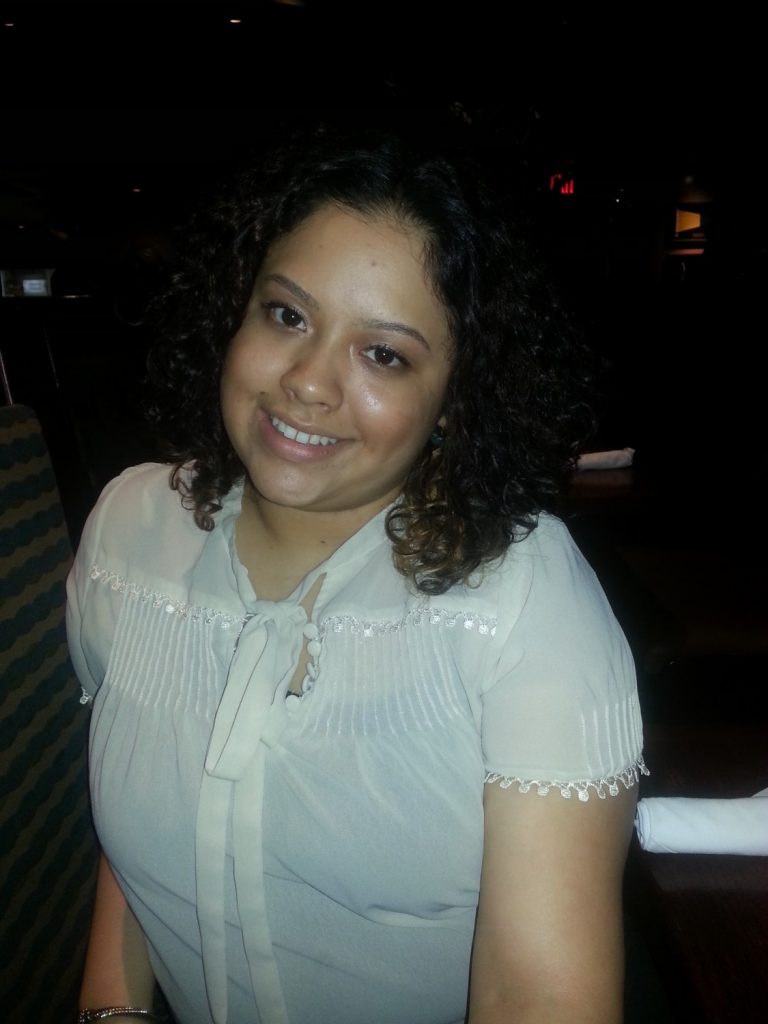 Last but not least is Mariel, my friend of over 10 years, my voice of reason often through gmail, and…

After the events of this week, I decided to continue the conversation I had a few months ago and that… 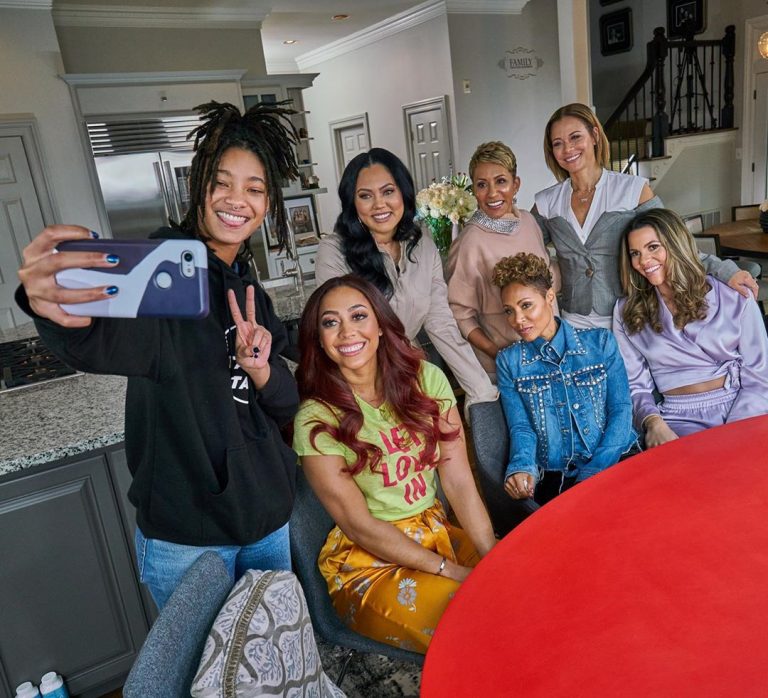 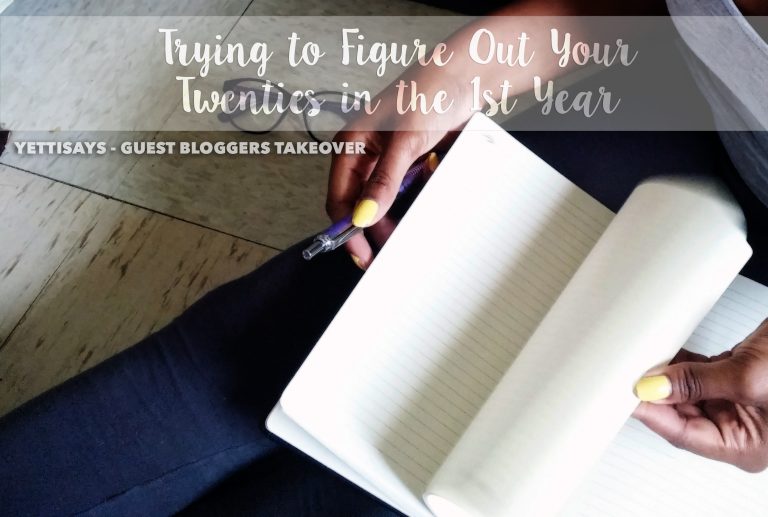 I’ve stopped reading articles about what you should do in your 20s. Almost every one of them tells you to… 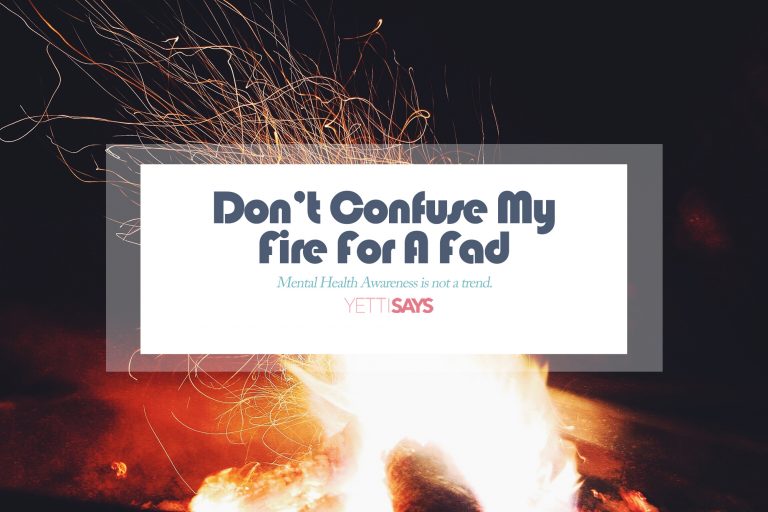 Do you know what’s difficult? Going to a networking event and having to explain what you’re passionate about. Especially when… 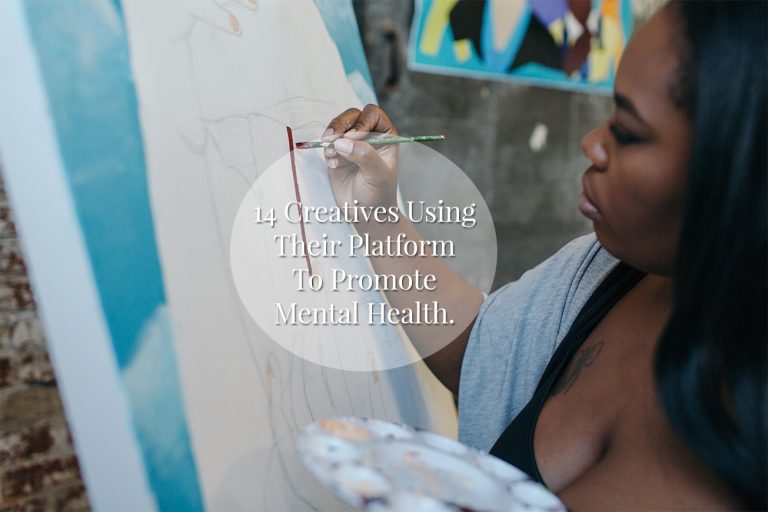