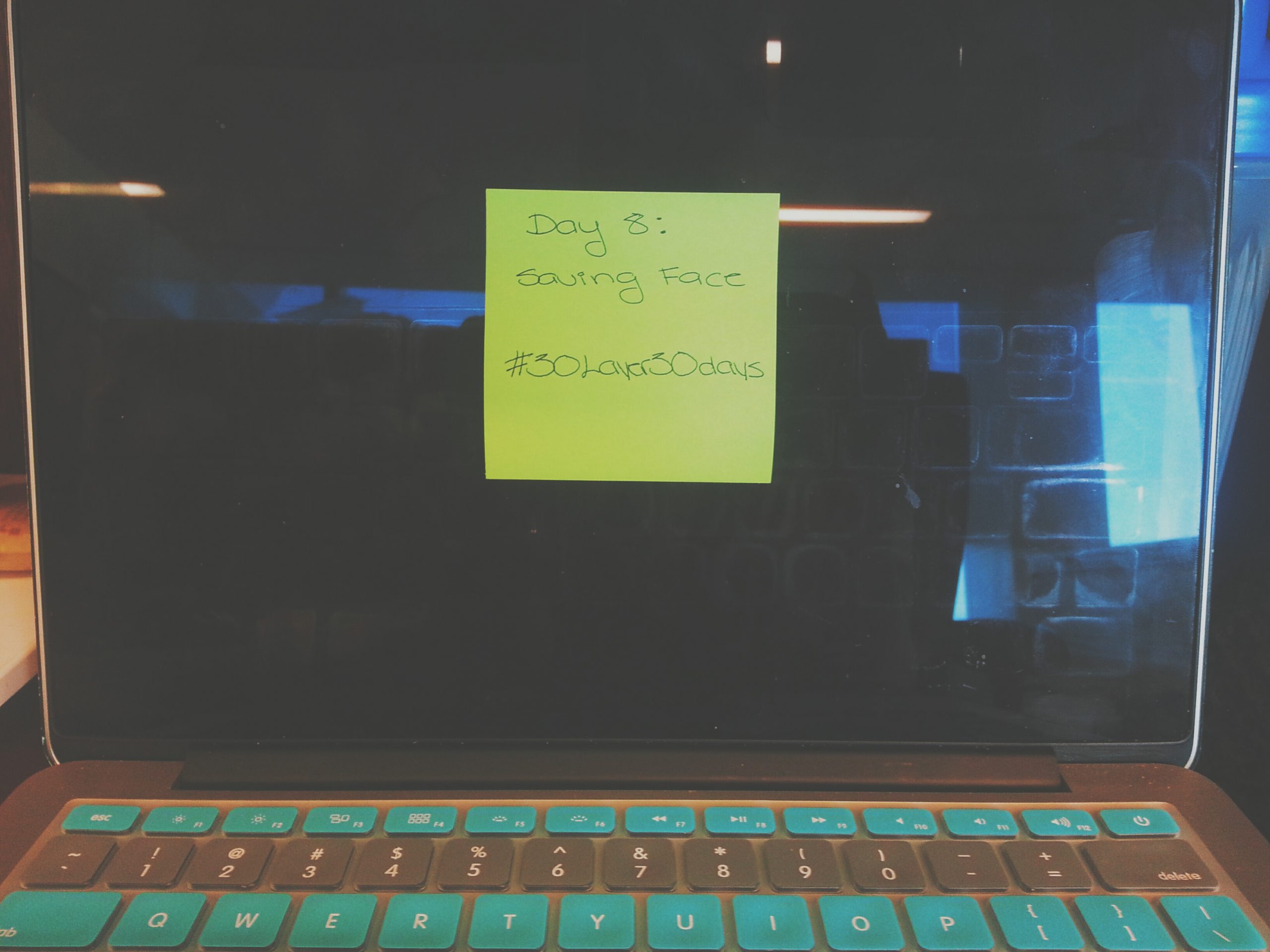 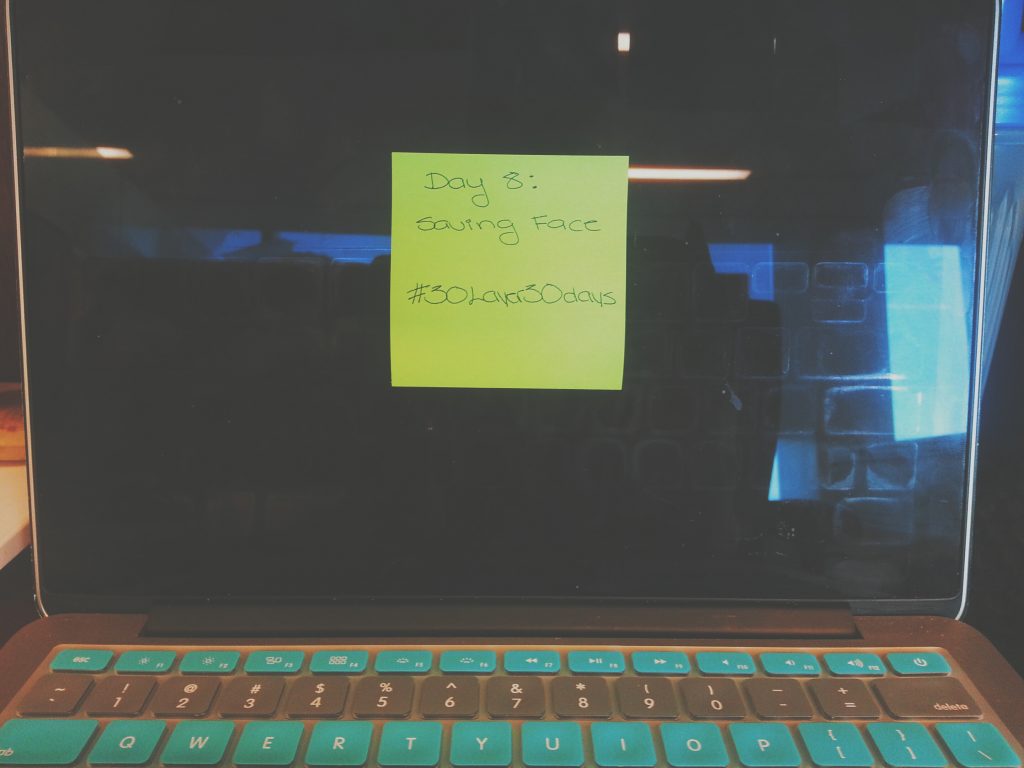 What is a lie you have told to save face? If the same situation presented itself today, would you still tell the lie?

But the truth is, I was scared. I don’t think I’ve had a man this interested in me. Ever. I give every man I begin to get close with this excuse, or at least some variation of it. Since younger I have always kind of been extremely apprehensive about relationships, and it’s been so much worse post heartbreak in 2011.

But MG had done everything right. He was successful. He was romantic. He was appreciative. He was successful. Most importantly, he was so patient. But all of that just wasn’t enough for me to get over that hump, so I lied. And then convinced myself this lie was true. And then began to build a case upon it until I finally pushed him way. Santa Monica, away. 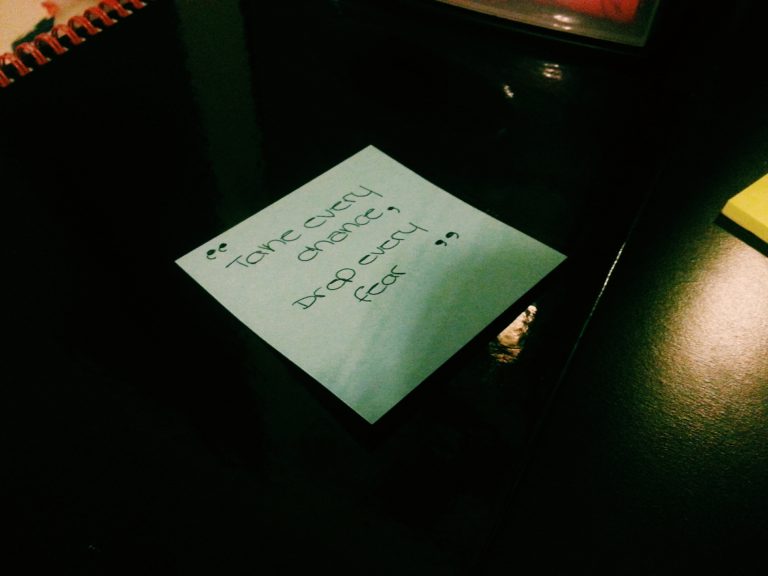 Write about something you’ve been wanting to do that people don’t expect from you.   Perhaps a repressed dream or… 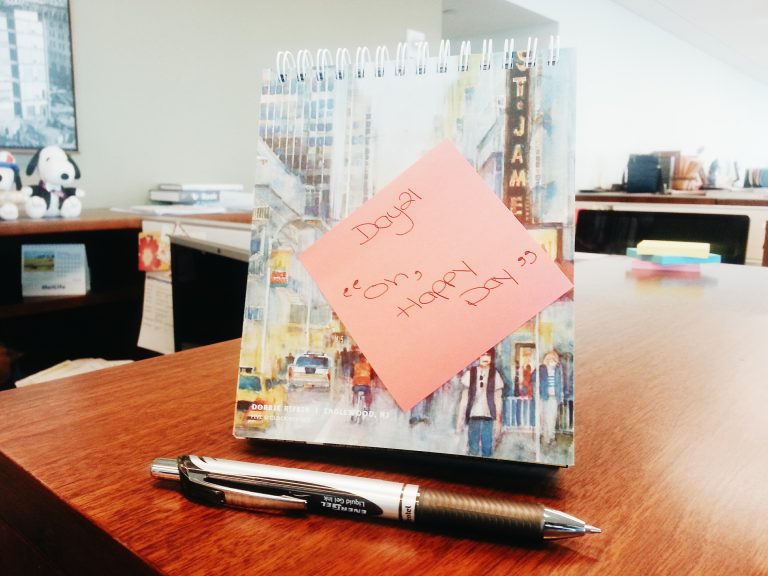 Describe your ideal day in the life. How would you spend your day? What type of work would you do?… 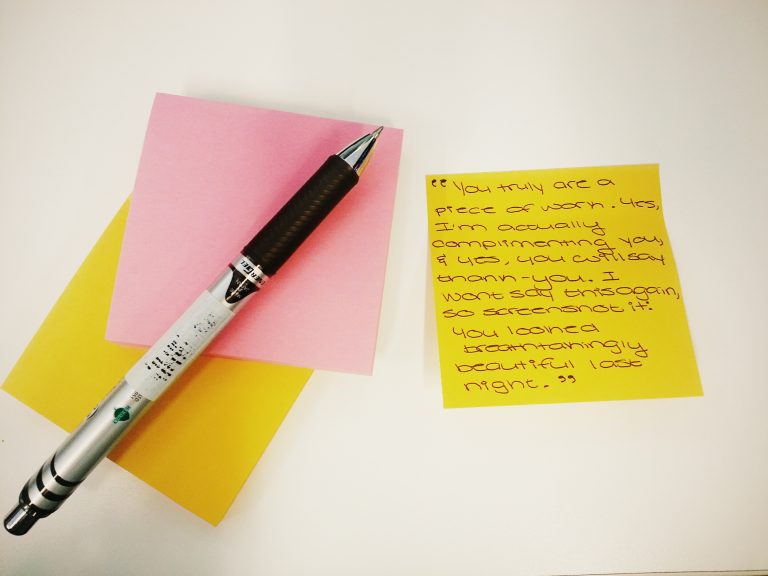 There are two parts to this.  First, what do people praise you for?  What compliments do you get most often?… 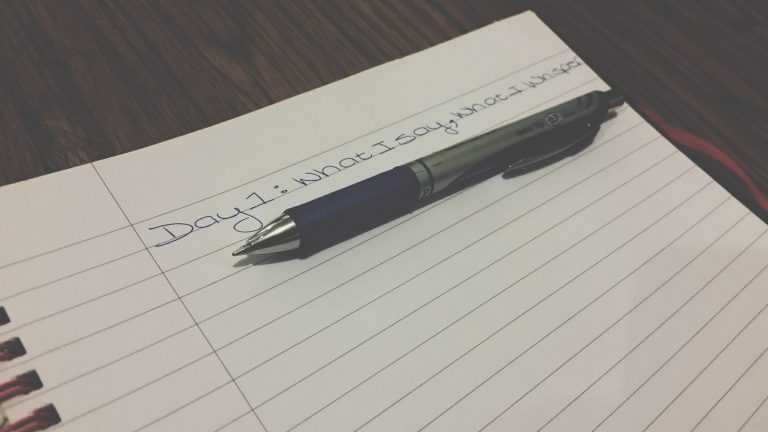 I say that I have no ill feelings towards you, but the truth is, what I whisper, is that I…