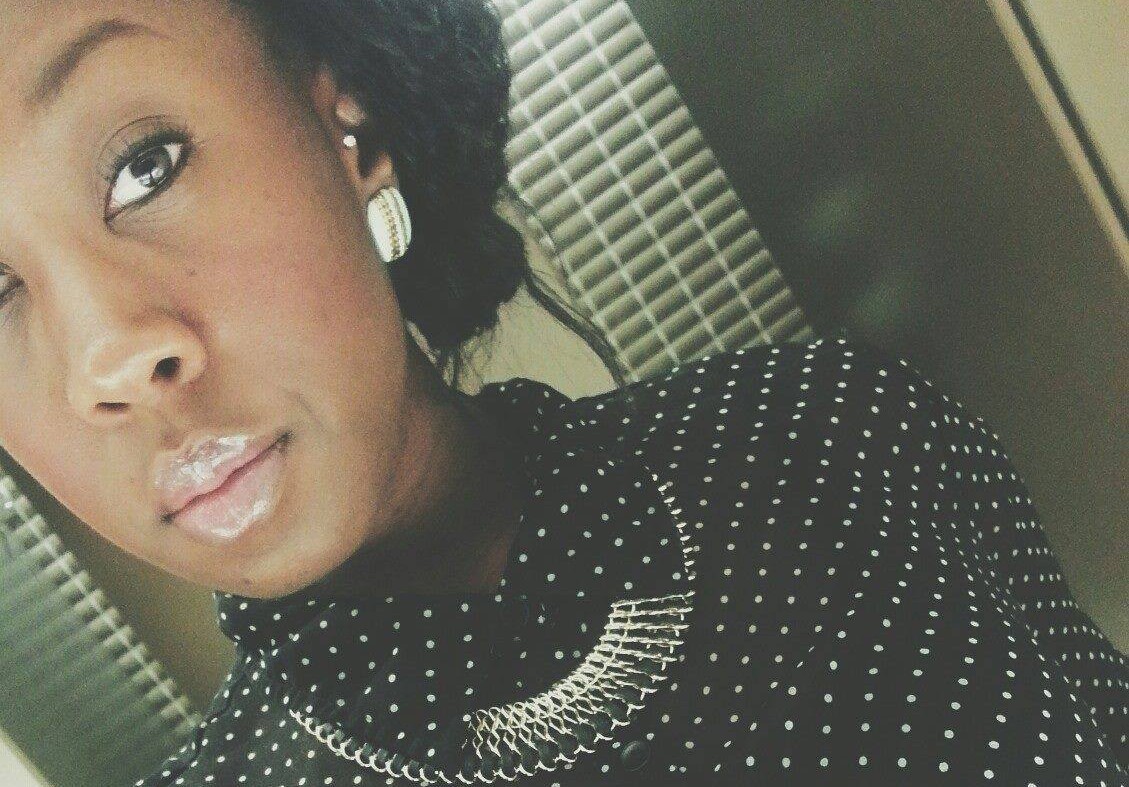 The first few times I attempted to write this post, the title was “Black in Corporate America and So Fucking Angry”. It was right after I found out I was being severely underpaid and knew I wasn’t going to get the raise I had quite frankly absolutely deserved. The second time I attempted to write this was after my favorite coworker, Big Brother Tunde, had left the company, and I was now the token black being in my department. The third time was when they shot a man dead on the highway because he “looked like a bad man,” and not one person in the office acknowledged the tragedy.

And now we’re here, the fourth and final time, with a slight change in the title because, well, I’m just so damn tired.

I am one of those workers that will never allow for anyone to say I didn’t do my best or didn’t produce. I like to get things done, and I like them to be done well. I’m a techie by day and a creative by night that doesn’t mind wearing multiple hats, working late hours, or working during the wee hours of the morning. I perfect processes and workflows because I like to be efficient, and most of the time, I’ll do my role and some without complaints. But what I will no longer do is be a Black woman working in Corporate America pretending like the playing field is equal. I will no longer pretend to not see the lack of diversity in C-suites, in my meetings, or simply in the corporate directory. And I certainly will no longer pretend that I do not humbly ask God to make sure I do not get shot every time I rent a car here in NYC.

I am a Black Woman in Corporate America, and I am tired. So damn tired.

At a young age, my father taught me that I needed to work hard to get what I want in life, and more importantly, to receive what I deserve. He instilled the fear of failure in me without even knowing, and helped breed a perfectionist with his knack for math and science. He molded me to be a go getter, to chase after the things even he told me were not possible, but he forgot to mention that I’d need to do all of this twice as much and twice as hard simply because my skin bears a hue similar to that of cocoa beans. I actually had to find that one out the hard way when I was first called a “Nigger,” during the 8th grade, and no punishment or reprimanding was given to the perpetrator, yet us little black kids were being monitored in every classroom.

I haven’t been called a “Nigger” in Corporate America, well not directly to my face that is, but I have been referred to as aggressive. Specifically during a meeting where points were proven, and white male egos were bruised due to their own lack of education or inability to deliver. I’ve also been told to play nice, be amicable, and to not overstep boundaries, where my Caucasian counterparts have been told to “drive the project home.” I’m not saying this is a regular occurrence for me, because it’s not. I like to think those who interact with me closely in the work setting have treated me with the utmost respect regardless of my sex or race. But that doesn’t change the fact that there is a lack of representation of brown folks in my line of field, and it doesn’t soothe the fact that even though I know I am as good as the rest, I will not be rewarded as such, or seen or paid as equal.

Last year, I read an article that stated that us beautifully-made, strong, black women are pretty much invisible in the workplace, and though the article was referring to the low numbers of black female leaders found in Corporate America, it made me realize that’s not the only thing that is invisible. Our struggles are invisible too, such as the fact that we’re practically being hunted by police officers. And for lack of a better word or emotion, it’s fucking hurtful and angering. Because when Terrance Crutcher was shot dead for driving while black, no one in my office mentioned it. When they marched for Eric Garner outside of our building, I was questioned on why on earth I would leave work early to go join. But when that fool planted homemade bombs around NYC and NJ, conversations were had and the anger was voiced and felt. While people praised the cops for capturing this invalid, I questioned how they managed to do it and keep his ass alive.

When working in Corporate America, your coworkers quickly become acquaintances. You see each other every day, you interact, you ask about the kids, you grab lunch, and you vent about your crazy workload. It makes for a positive working environment when you actually kind of give a damn about the people you are working with. Which is why it’s so confusing to see the issues of race being ignored… because we talk about everything else. It’s angering to me because folks have the decency to ask me for a status update, and pretend to not know that one of my own was murdered two days ago. And it’s tiring, so fucking tiring, because how much longer must we walk on eggshells because of someone else’s privilege?

So before you engage with me for that update, and before you schedule that scrum call, know that this Systems Analyst who is responsible for all of your functionality helping to drive your projects forward, is an underpaid Black woman first, inside and outside of this corporate office. 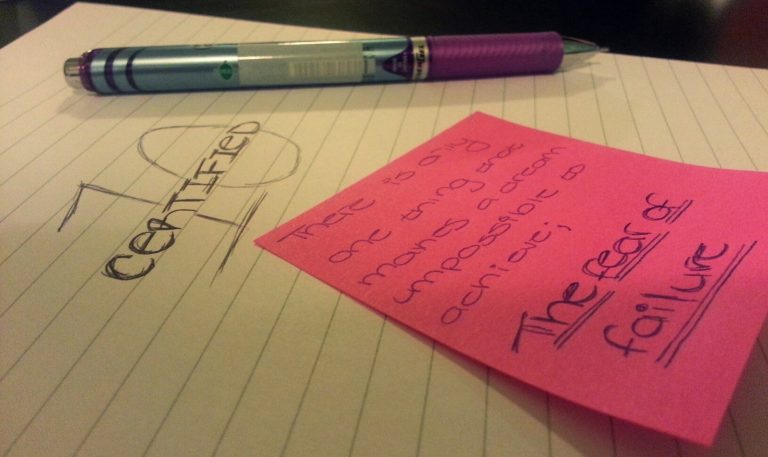 “Just blurt it out on paper, you can clean it up later. Do it justice once you have the thoughts… 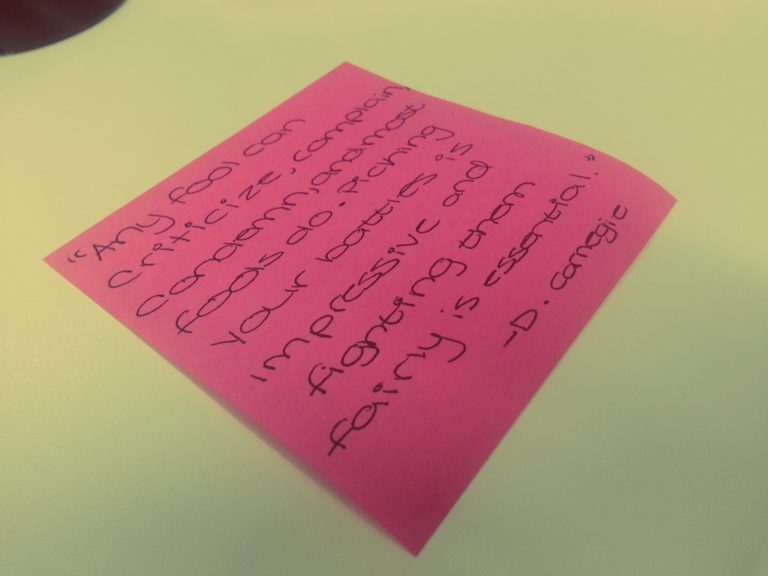 “Choose your battles wisely. After all, life isn’t measured by how many times you stood up to fight. It’s not… 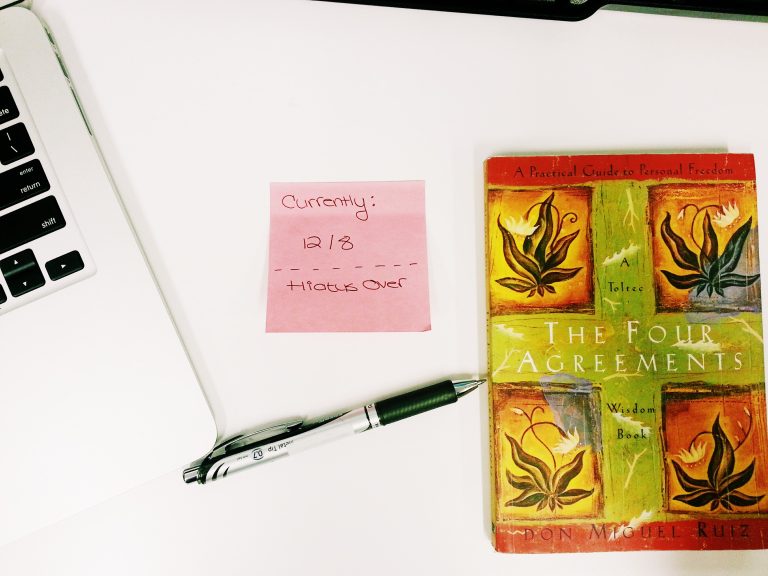 Time: 6:32AM Mood: Happy Eating / Drinking: Pre-Workout… Gym time! Listening to: Nothing… Missing: My sanity… who goes to the gym this early?! Wishing: I… 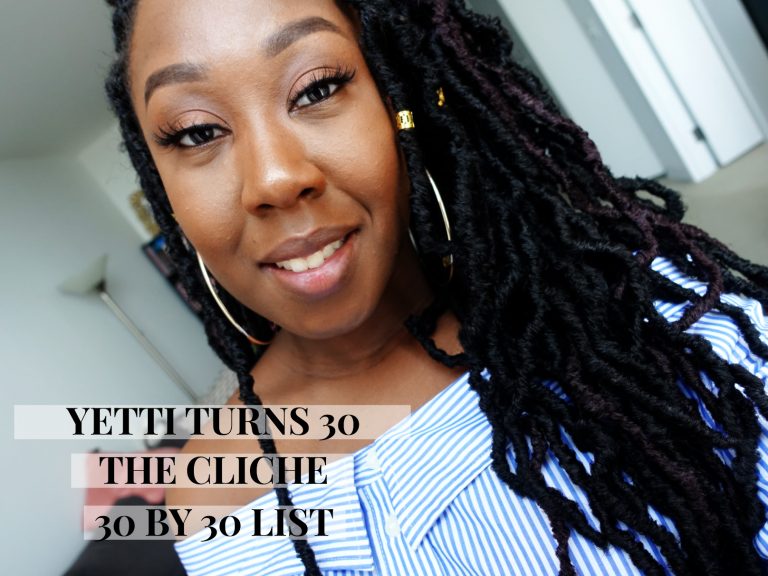 We can either call this another quarter life crisis, or we can put a positive spin on it, and claim… 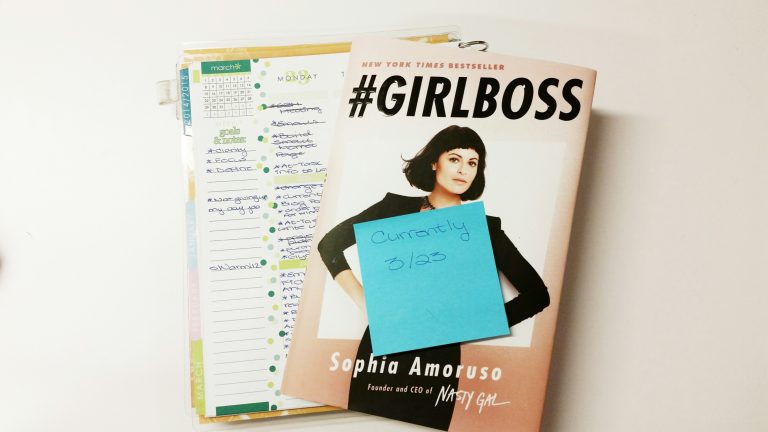