There is something about this year that makes me want to cartwheel and jump over the moon into 2015. This year was incredible, but at the same time it blowed. This year I experienced painful losses, but also experienced a level of happiness I’m still in a little bit of disbelief about. This year I was forced to reevaluate almost everything and everyone, and because of that, I feel so much equipped and ready for the days to come. But most importantly, this year I finally grasped a concept I don’t think I’ve honestly been able to touch since I set the goal of obtaining it.

In my moodiness and rage during the end of last year, I forfeited writing my yearly reflection, but I’m sure it would have gone something like this: This year sucked. I was heartbroken, still. Got over it. Reopened the wound. Was robbed by my roommate. My health sucked my savings dry. And I am angry and miserable again this holiday season. To tell you the truth, it would have been something along the same lines of 2011‘s reflection and the undertone of 2012‘s… both written more eloquently of course.

And with that overview, 2014 began just as I had expected it to, in tune with the shittiness of 2013. Life was messy, unorganized and I was desperate for some sort of relief. I took to meditation, chanting and affirmations hoping it would help me get my life together, I upped the time I spent in therapy, because… desperation, not knowing exactly what the issue was but trying to fix it anyway. I was kind of in shambles, which is hard to admit, but completely and utterly true.

But as the year progressed, I was forced to shuffle around my priorities as I removed negativity from my life, and with that began something I like to call, “How Yetti Got Her Phenomenal Back”. And from there, even with falling back down numerous times and resuming life with muddied and scraped knee’s, Phenomenal Yetti flourished like she’s never done before. I don’t think that ever would have if I didn’t learn to take the bullshit I had endured in 2013, and spin it into lessons learned, as my Aunt put it to me this morning.

This year, I learned that changes begin with only one point, that point being me. I learned to pick my battles and to choose and fight for my happiness. I learned that not all friendships are built to last, and that not everyone should have a piece of you, especially when it’s not deserved or respected. This year I found my voice, and formed a brand that I can proudly say is all me, 100%.

This year I challenged myself in all aspects, and learned that I can not do it all. I learned that there are people out there that will support you from near and far. I experienced supporters that were never really supporters to begin with.

This year I enjoyed my first holiday season since 2010.

This year, I lived. 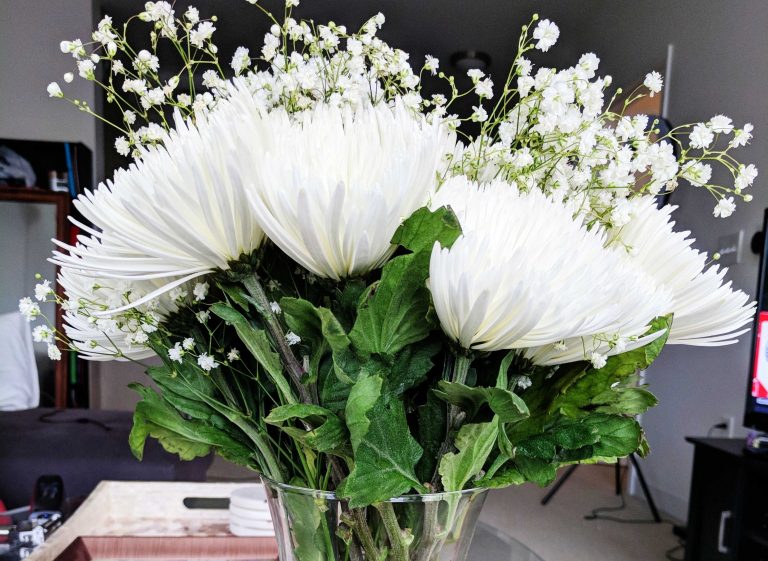 The Stats Time: 02:31 P.M. Feeling: Relieved and annoyed at the same time. Eating / Drinking: Seltzer. Switching it up… 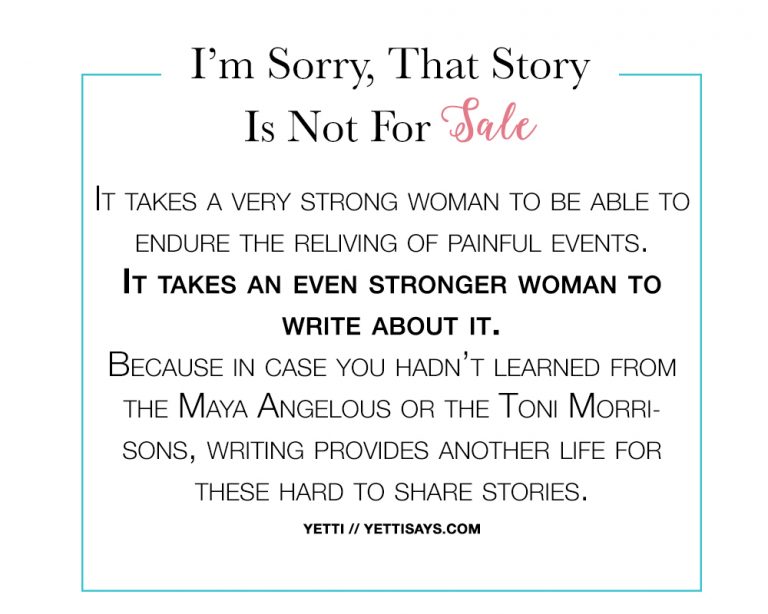 *Originally written for the newsletter “The Extra Dose”* “My editor and I fell in love with your blog last summer…. 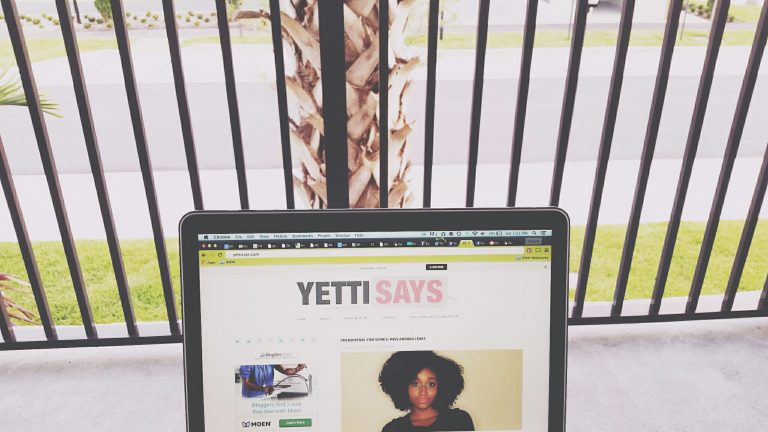 Haven’t done one of these in awhile. Time: 12:14AM. Mood: Tired / Cheerful. Eating / Drinking: Sour Patch Watermelon. Listening to: Nothing. Missing: West Palm… 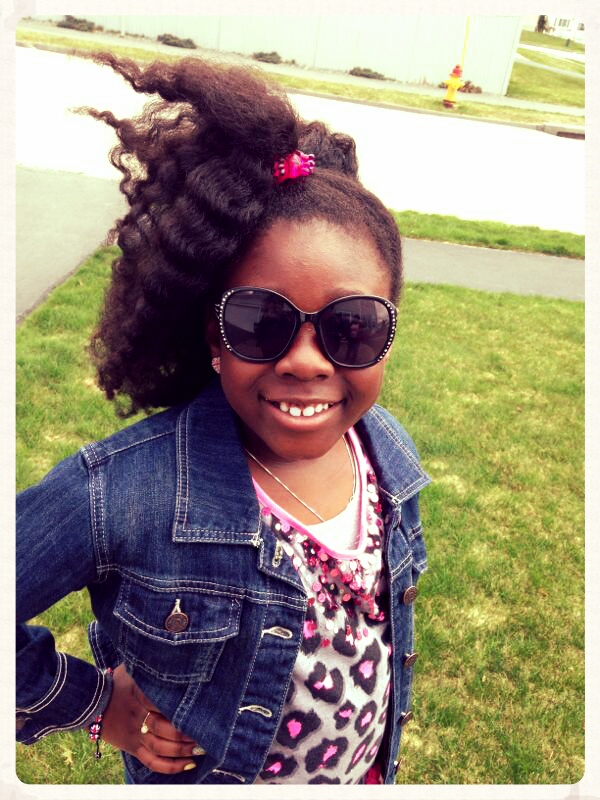 The difference between my little sister and I at her age is that she has a pure heart. A sense… 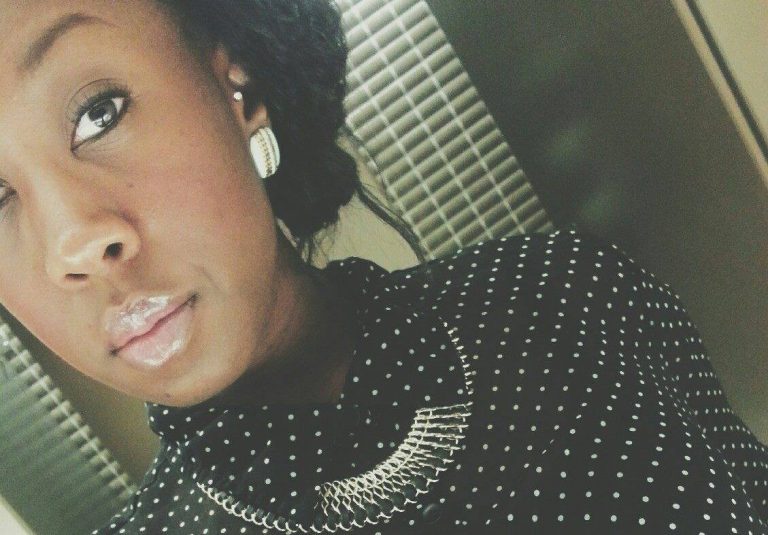 The first few times I attempted to write this post, the title was “Black in Corporate America and So Fucking…